We’re reviving art as a vital center of cultural creation. The deeper we get into art, the more we realize how creation operates and learn to collaborate and master the great mystery without any effort. Performance, movement and song are ways of reconnecting with the creative vital energies of the universe working through us. Art brings humor, happiness and joy when shared by people, and unifies our existence to the world that we create and the world that has created us.

“Who’s speaking when I’m speaking? Who’s thinking when I’m thinking? Who’s painting when I’m painting? Were we ever in awe about the miracle of our own existence? … What wants to come into life through art comes from a realm of perception where all definitions cease to exist. We celebrate art as a special activity which reconnects us with life, the great art studio of creation.”

“Tamera Art” is an emerging department mentored by our co-founder Dieter Duhm, who has guided and inspired art courses for nearly forty years. Its purpose is to revive art as a center of cultural creation because our dominant consumerist culture has devalued its role.
Art has played a key role in our project since the beginning. We create and celebrate spaces of artistic action in community, giving us a glimpse of the possible utopia of a free existence in alignment with life in:

When we get together for community art events and rituals on the Art Mountain, a special sense of bliss arises. Creative energy flows from the joy, providing a vital healing process for everyone involved.

By finding an authentic way to express our creativity in painting, sculpture, dancing, performance or singing, we begin to see the world with new eyes and find  ways to enter into direct contact with it. Art frees us from the usual dialogue of interpersonal relationships. We begin to see the other – the tree, the pond, the pebble, the person next to us – as an expression of the same continuum of life that’s operating through us.

Healing means regaining our creative treasure. In art, we discover the joy of celebration. We’re researching ways of living where creativity, prayer, celebration and Eros become one. Throughout millennia of war we’ve all internalized the archetypal images of crucifixion, sin, damnation and hell, and this steers humanity subconsciously. Through art, we work on icons for the future that can replace the old images of pain – icons for the Eros and Agape of life, for community, sensuality and love. Our sculptures and artworks give Tamera an artistic design, planting futuristic signals to anchor the vision of a new culture of life – Terra Nova – all over our land.

We create some exhibitions, primarily in Tamera at the moment. As well as more art studios, we plan to create a large-scale gallery in which both to create and understand the emerging art works. This gallery would offer all those interested an insight into art at Tamera and become a cultural hotspot in our community’s life.

Under the direction of Robert Gasse, the Tamera Choir sings a variety of hymns and songs. Our acappella band, The Moonriders, founded in 2003,  connects community power with sounds of devotion, humor and creativity. They compose their own pieces and create new lyrics for songs from all over the world, to reflect the joy of a new culture. The band are looking for an arranger and songwriter, so get in touch if this is you! Reach out to Meike Mueller at meikemm (at) tamera.org.

Theater is a form of activism and a way to speak truth in a transformative way. We use it as a creative way to build community, to support personal development and character work and to solve conflict through artistic de-identification with the issue we’re dealing with.

In 2005, we ran our successful piece “We Refuse to be Enemies” about the conflict in Israel-Palestine, performing it on both sides – in Israel and in the occupied West Bank. By looking at the conflict with empathy and from enough distance, we aimed to move the conflict onto a higher level, so the audience could get a bigger perspective of the global issue and a possible solution in reconciliation.

After participating in a Grace Pilgrimage in Israel-Palestine in 2007, our children developed their own theater piece, “The Black Shadow,” as a response to the suffering and violence they had faced and to send a message of empathy and hope into the world. They performed the piece in four languages – German, English, Portuguese and Spanish – in various countries. For example, to many hundreds of Colombian students during our 2010 Grace Pilgrimage in Bogotá. 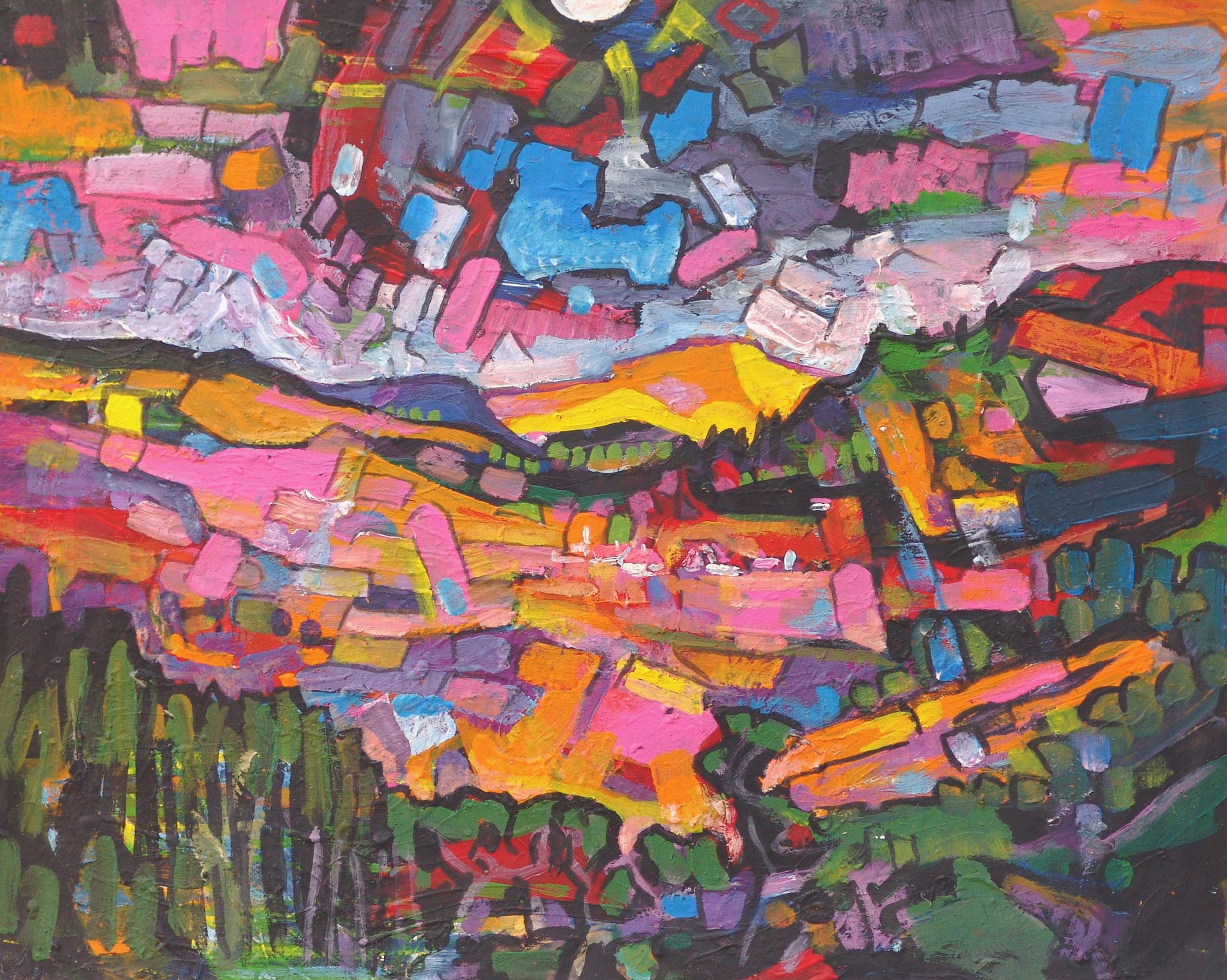 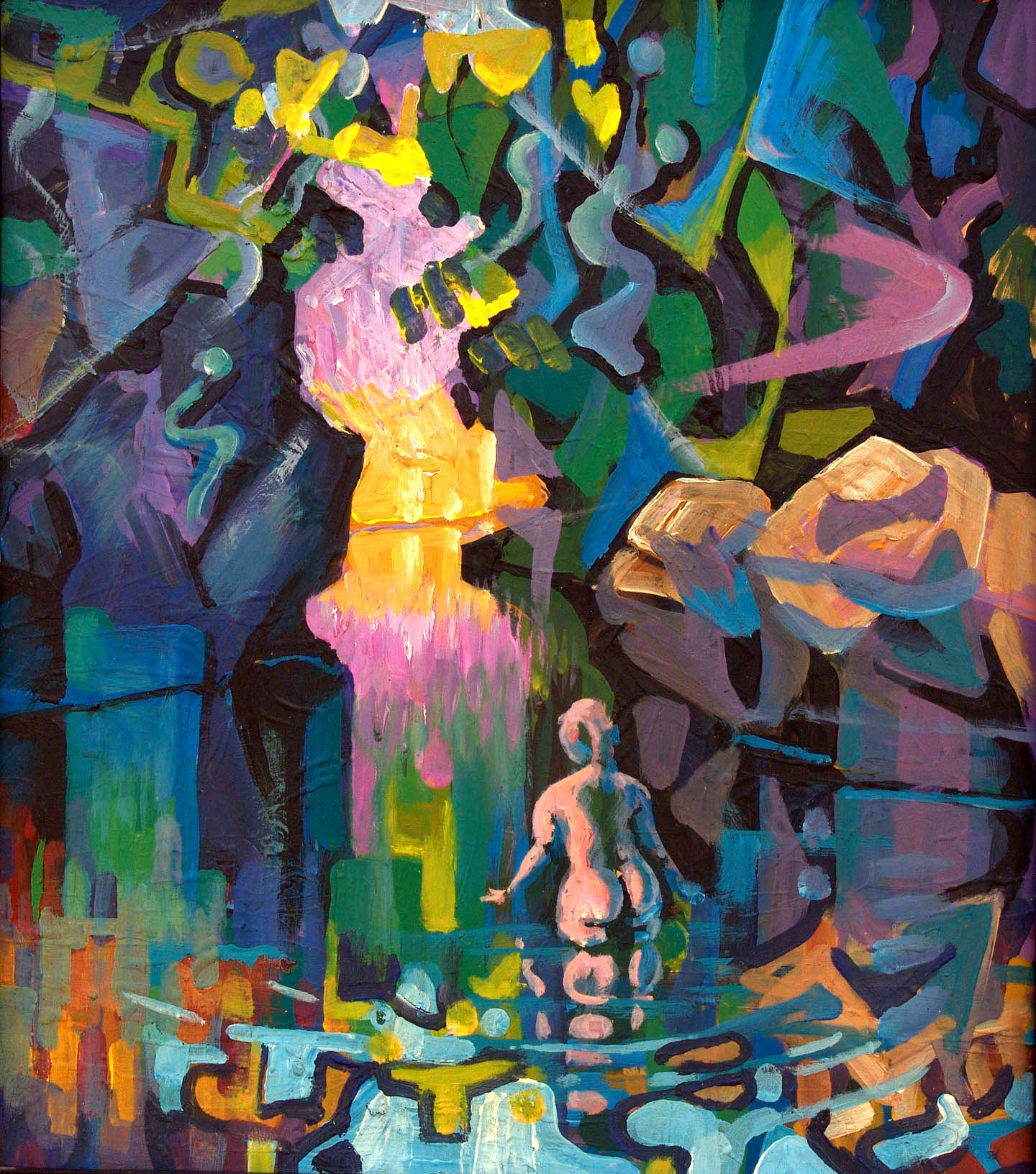 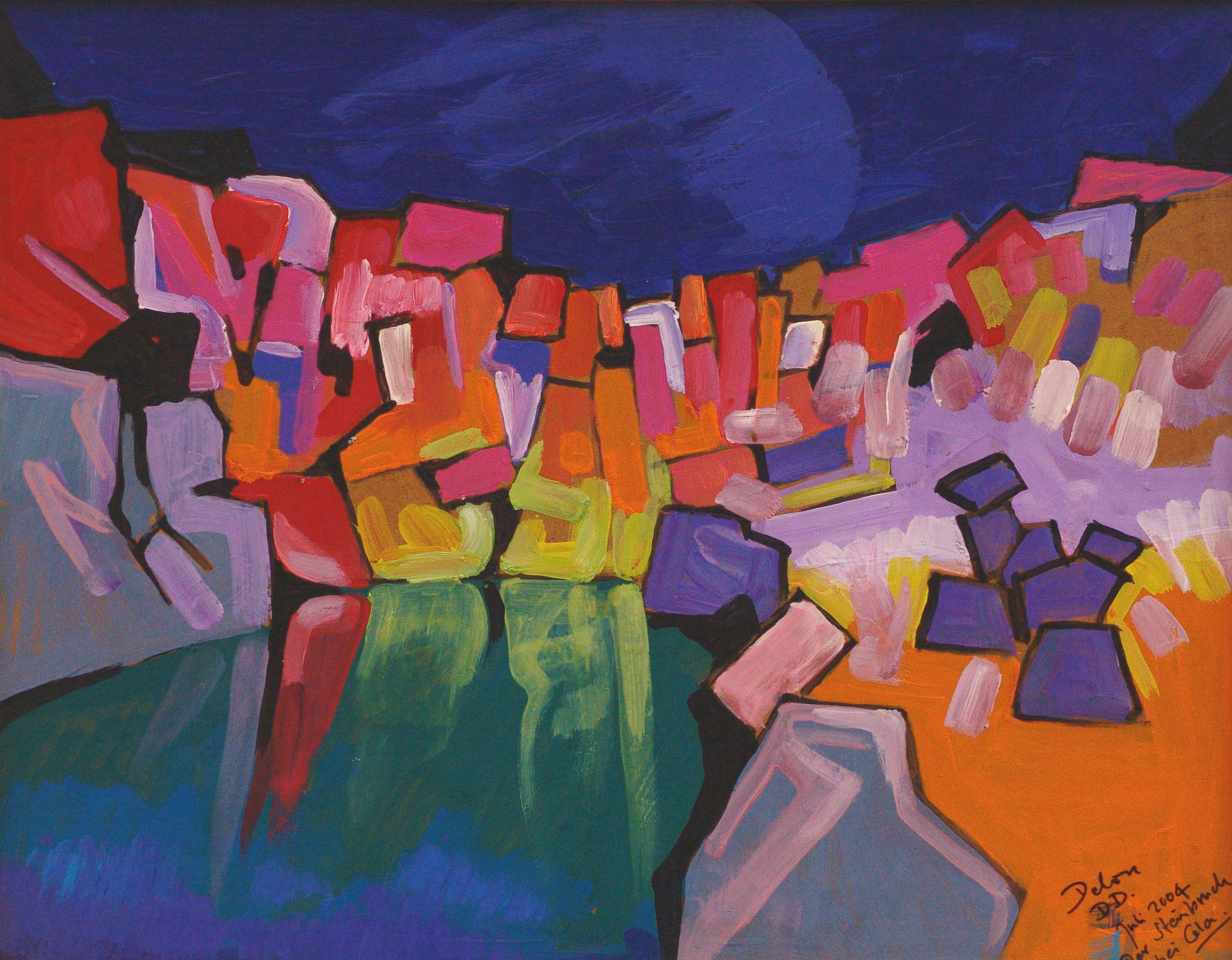 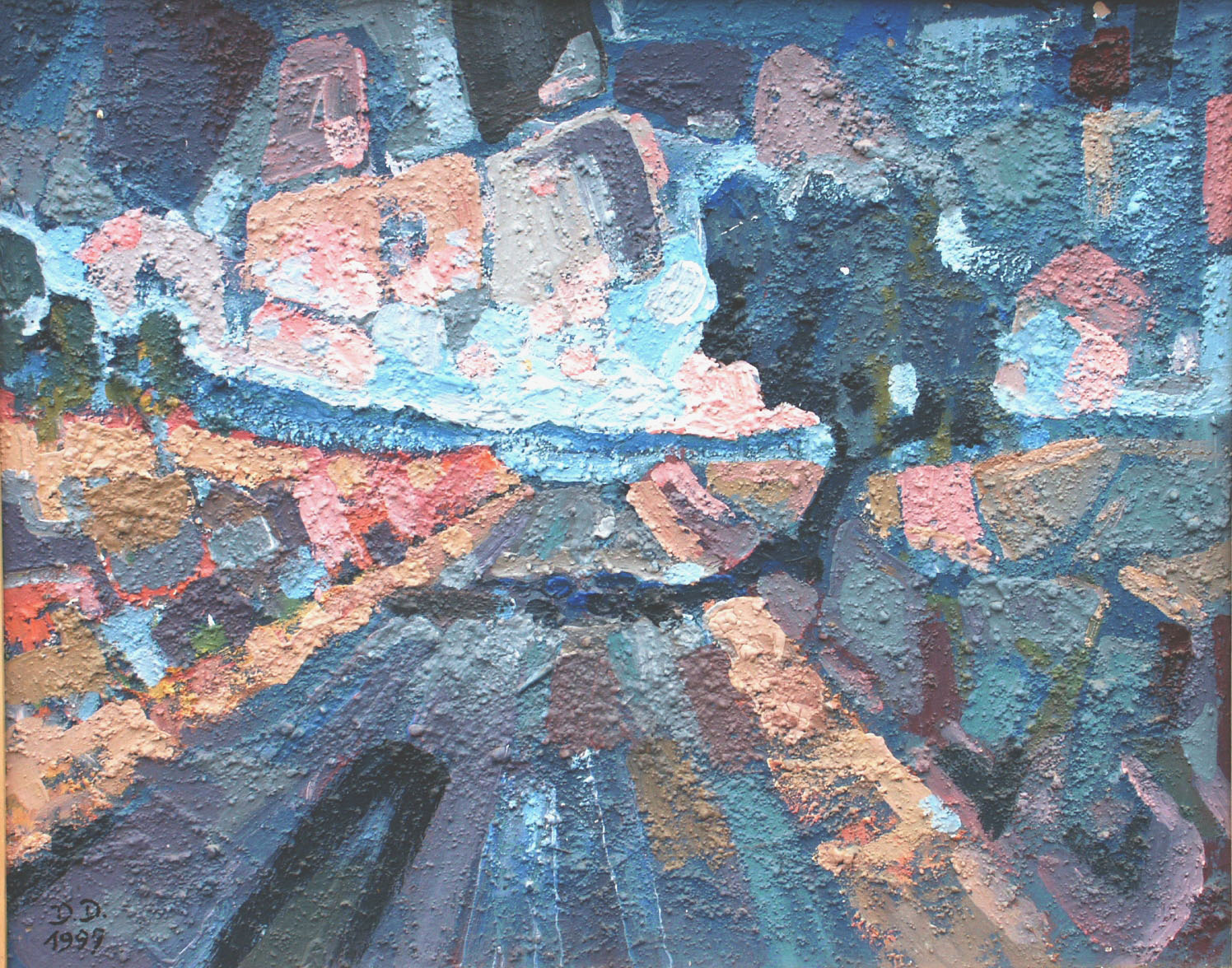 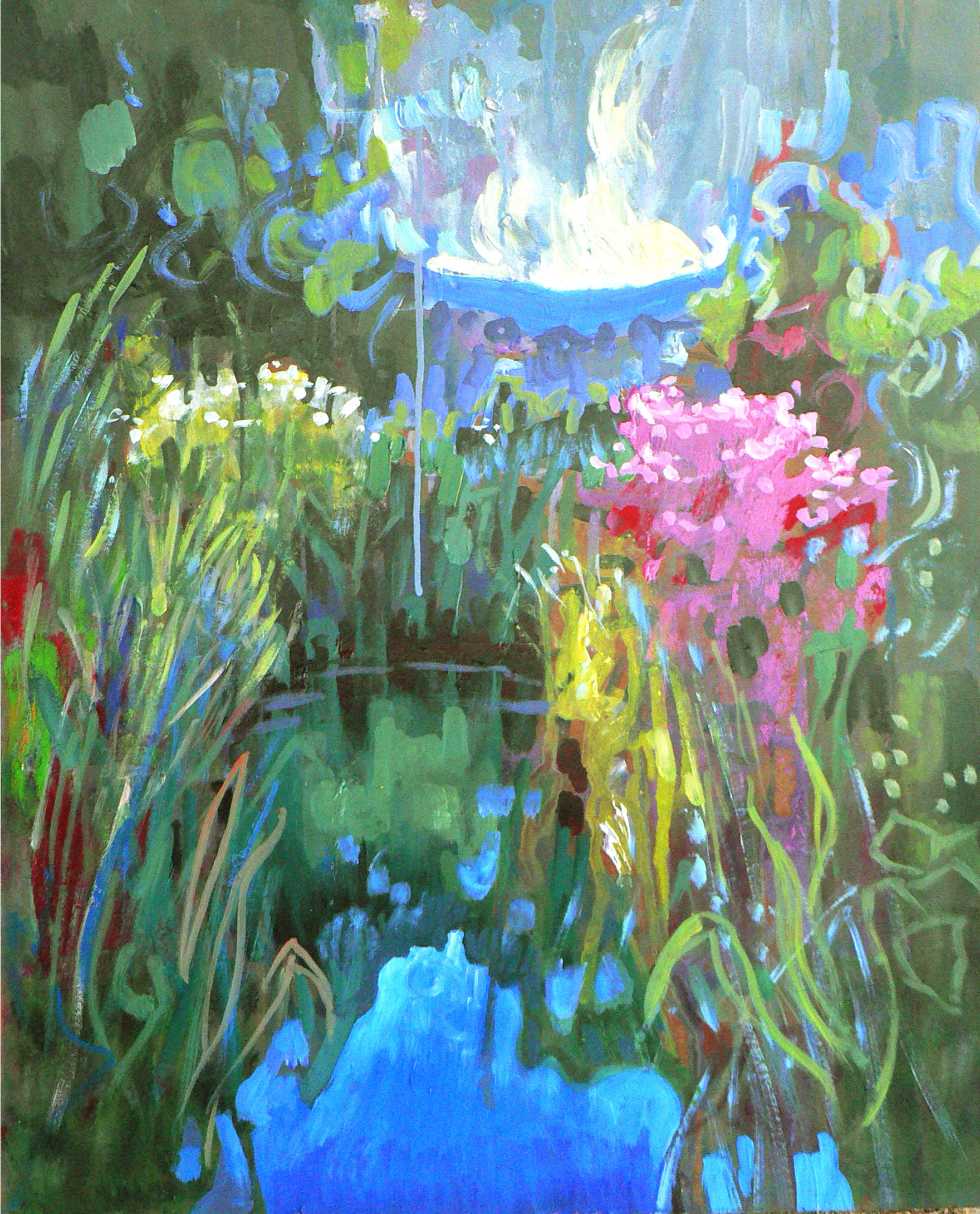 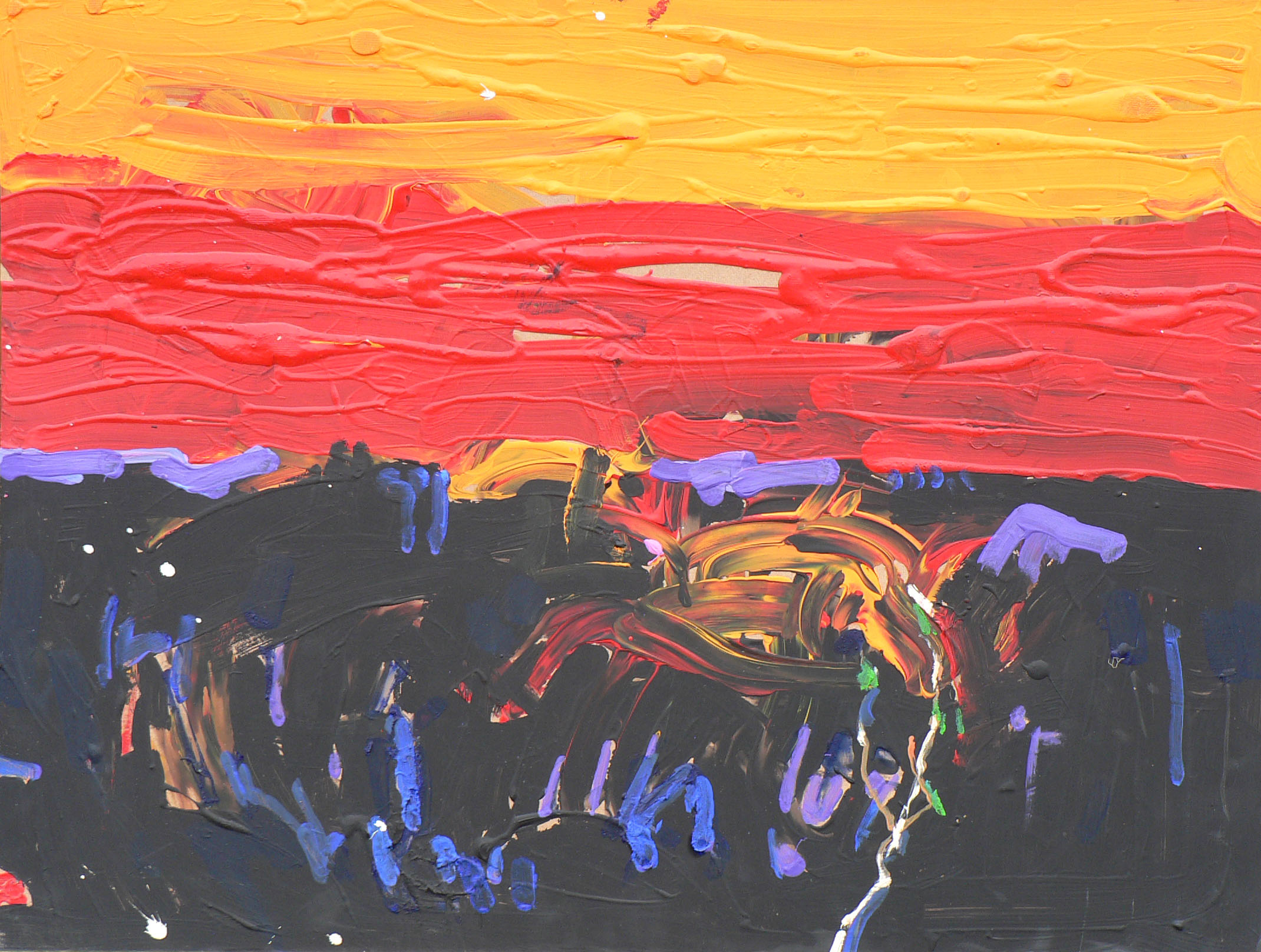 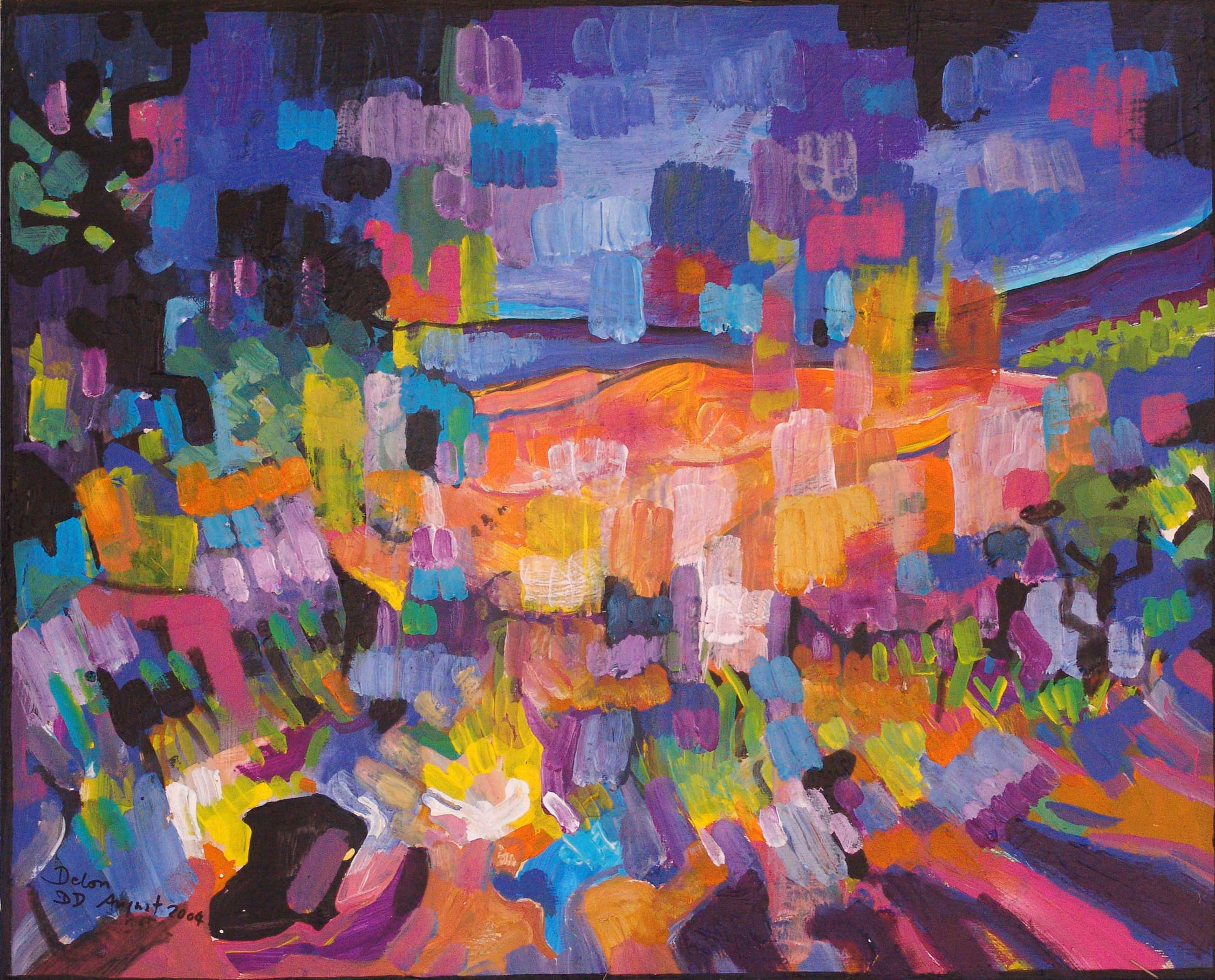 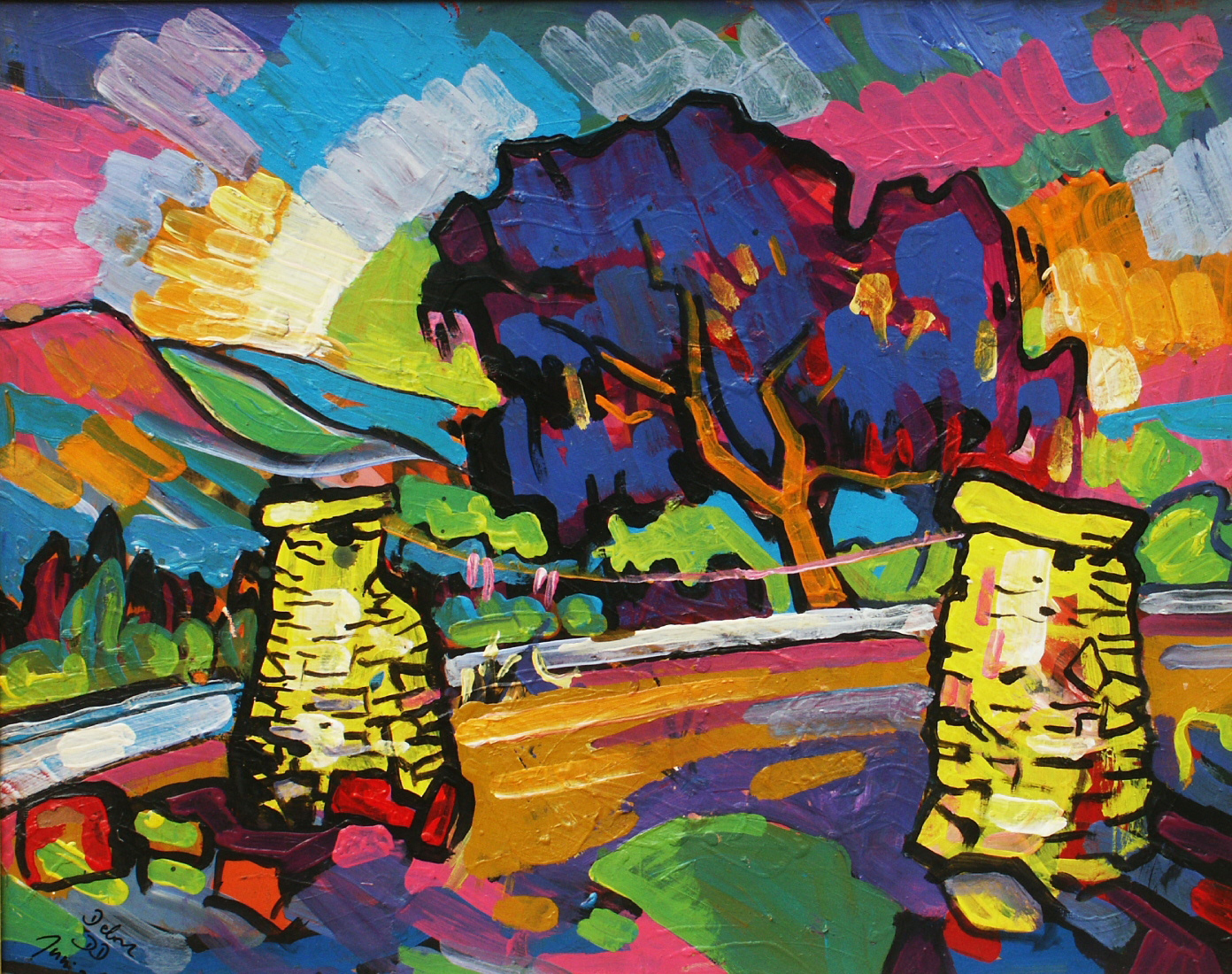 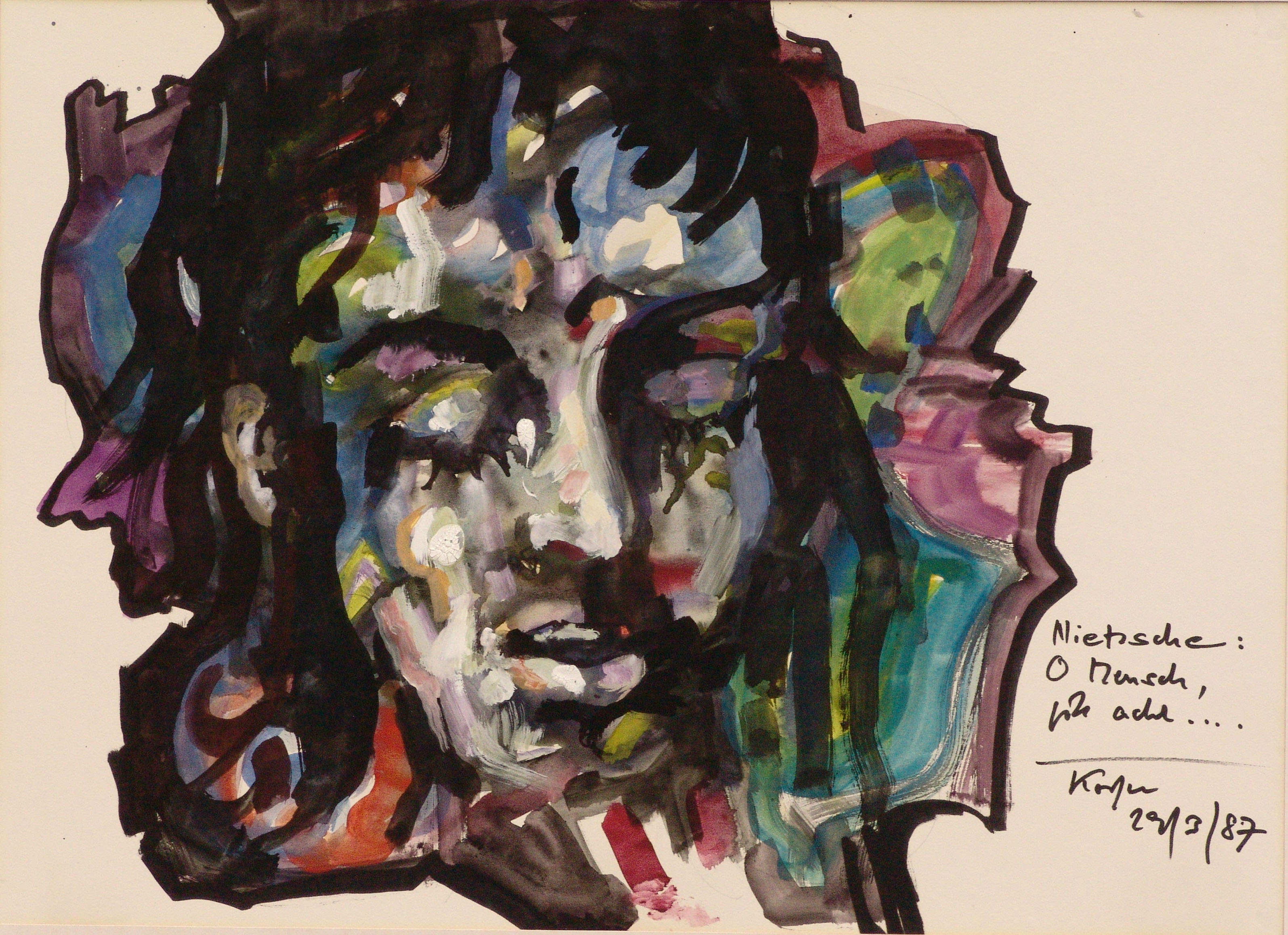 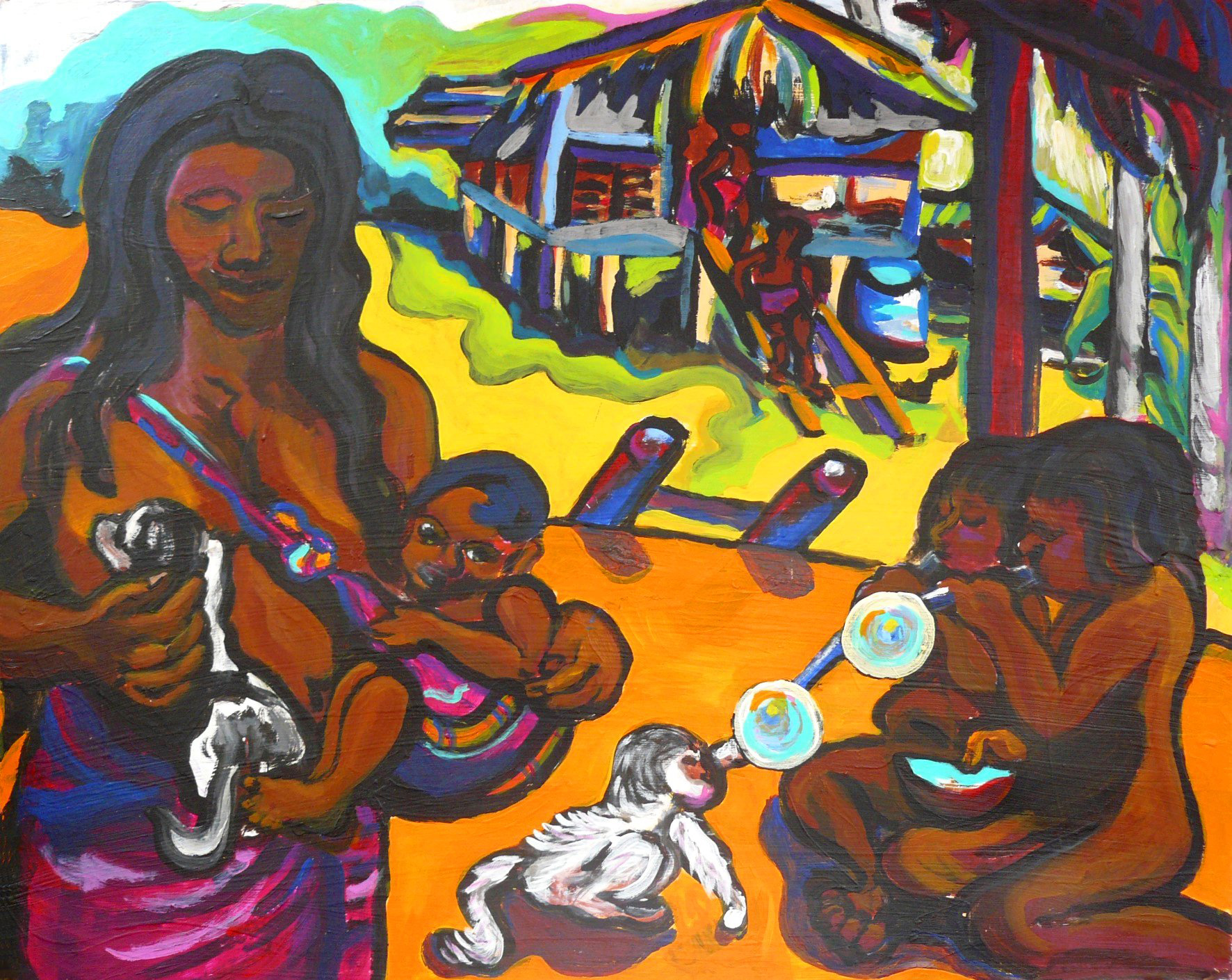 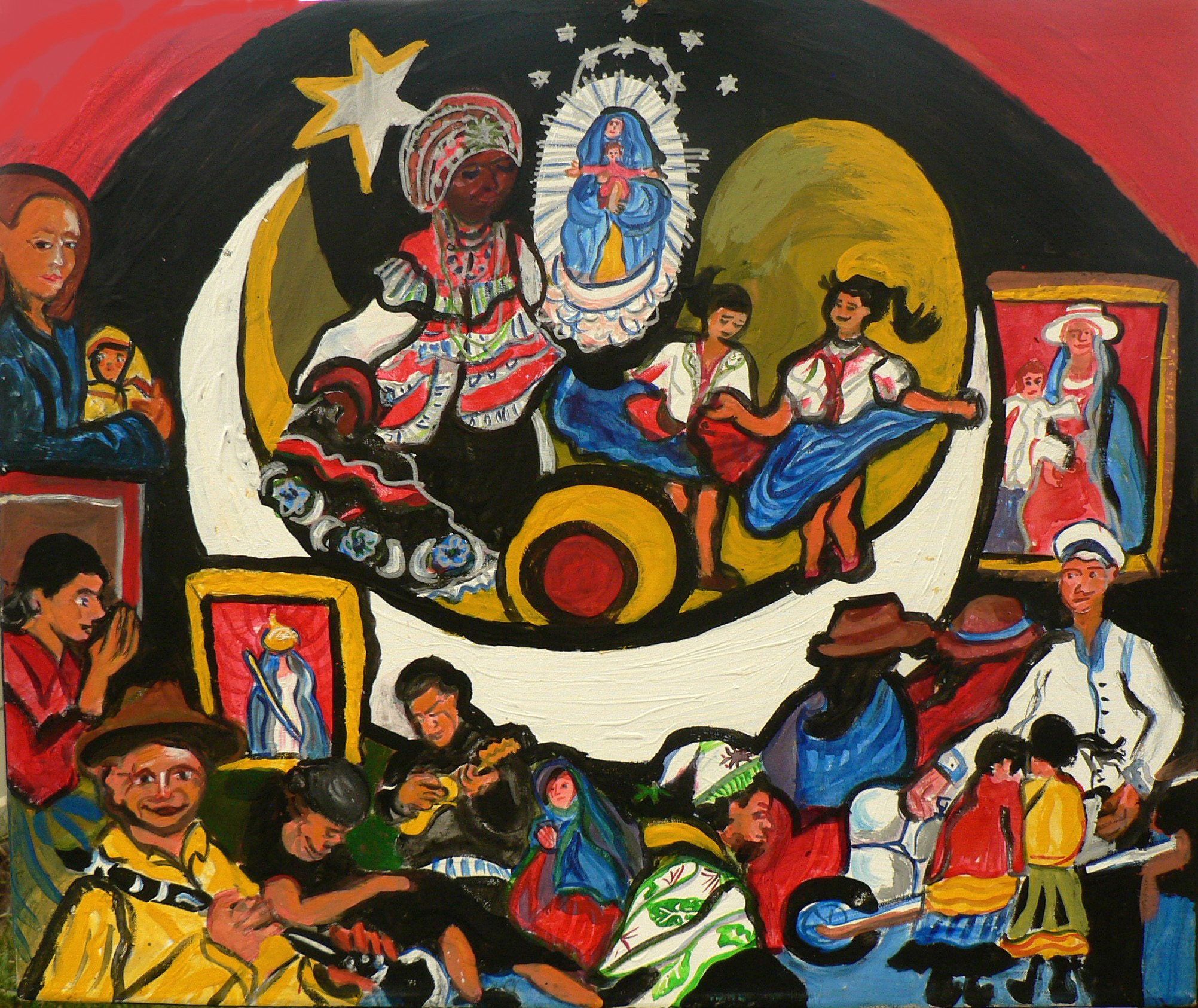 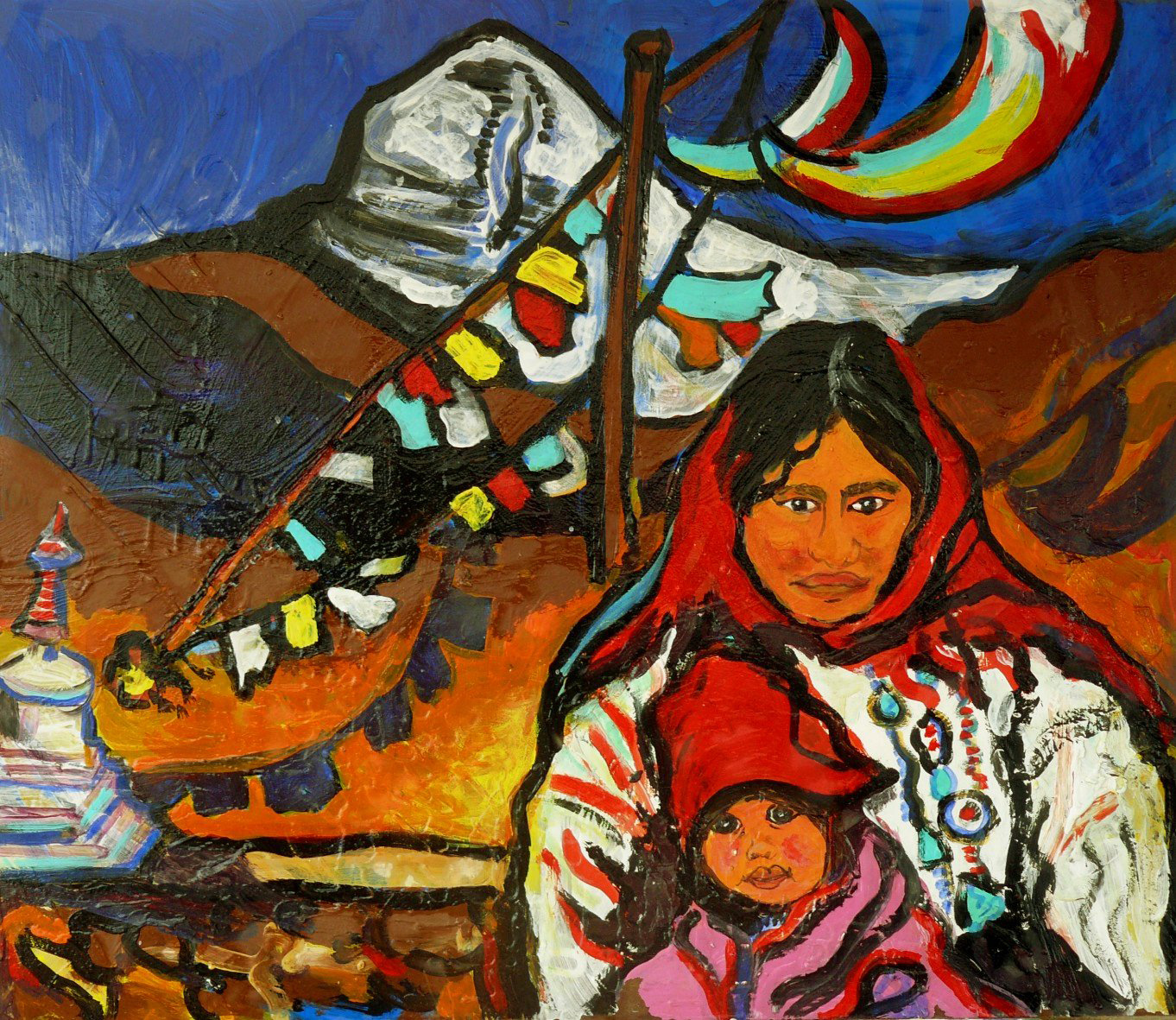 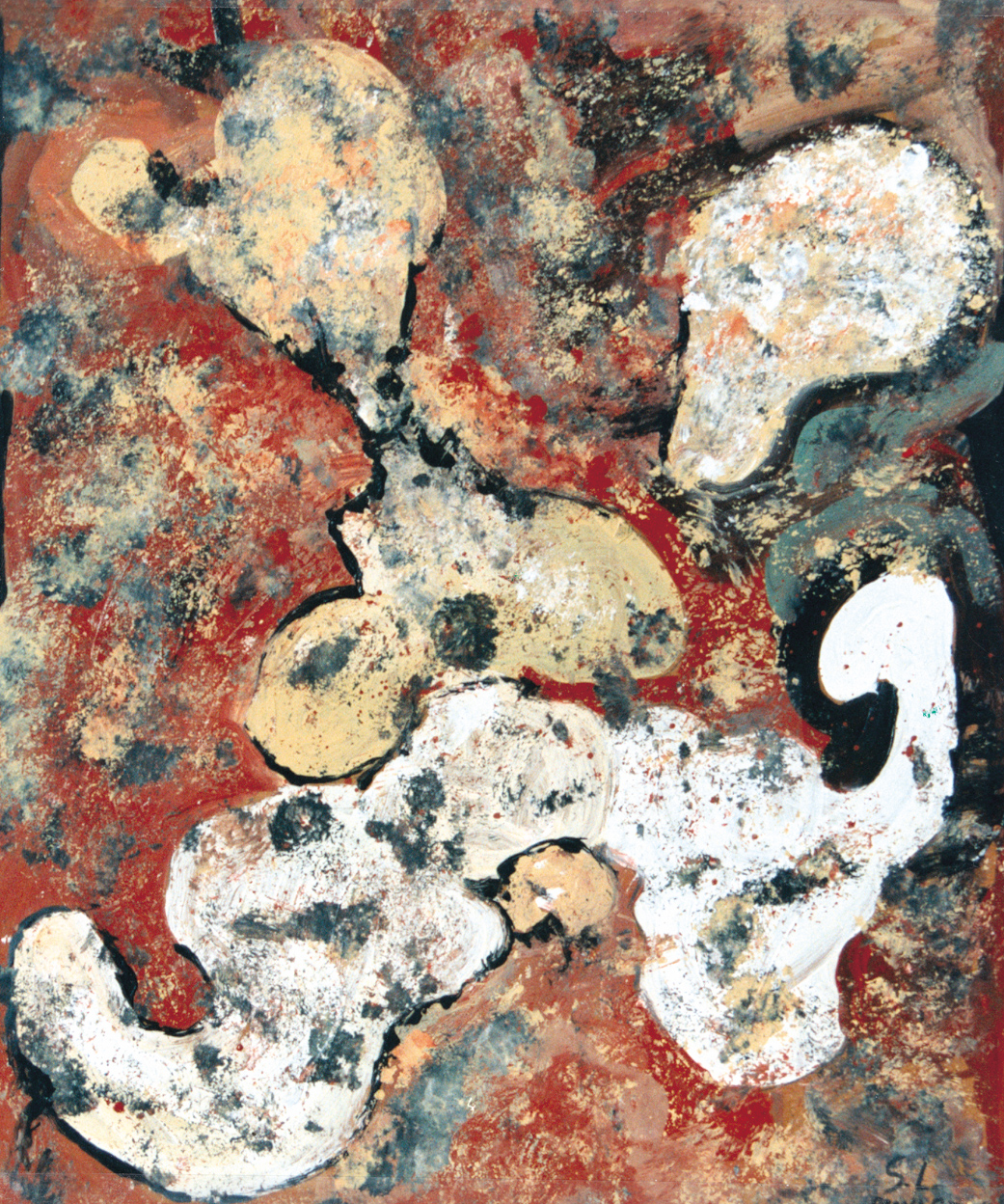 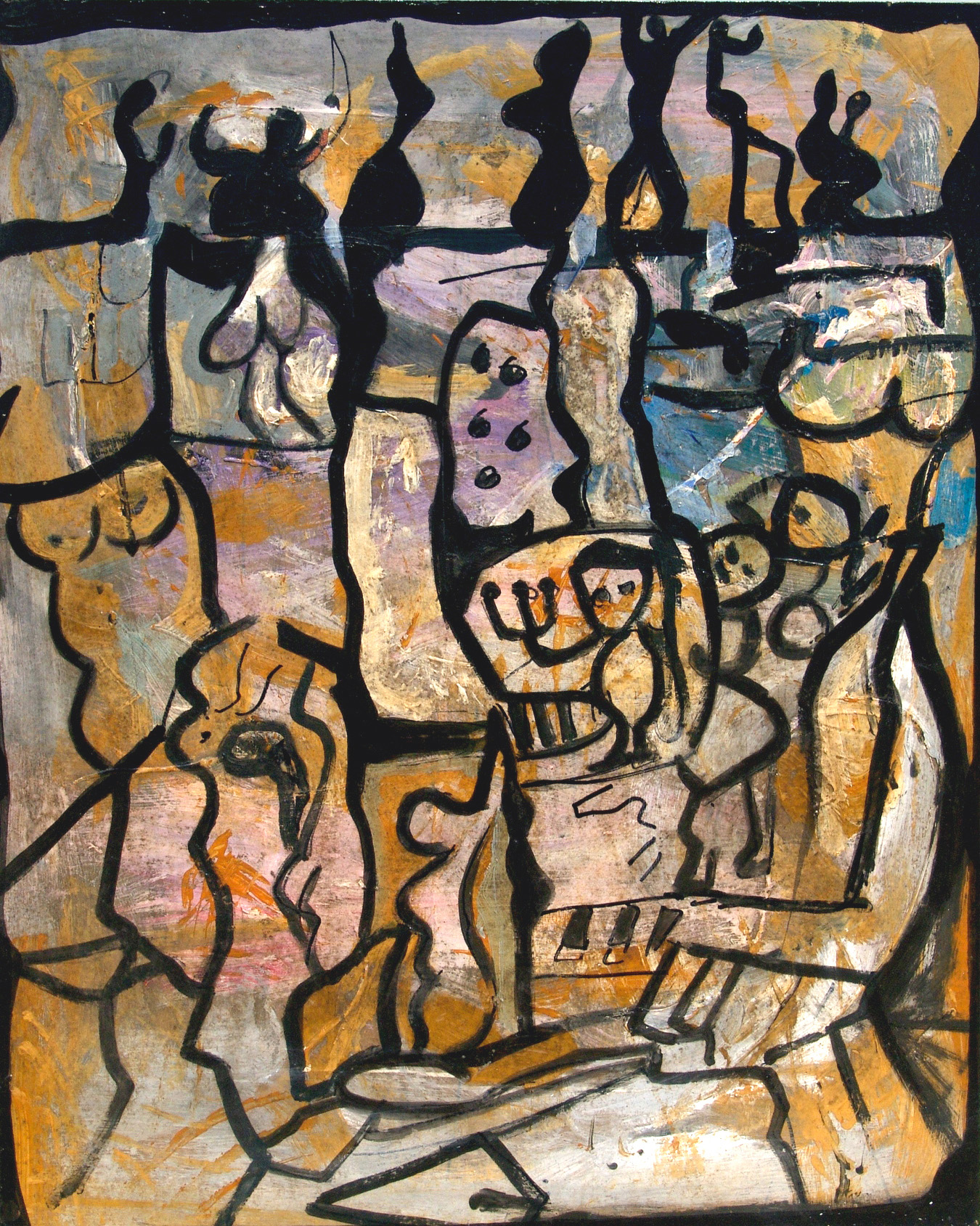 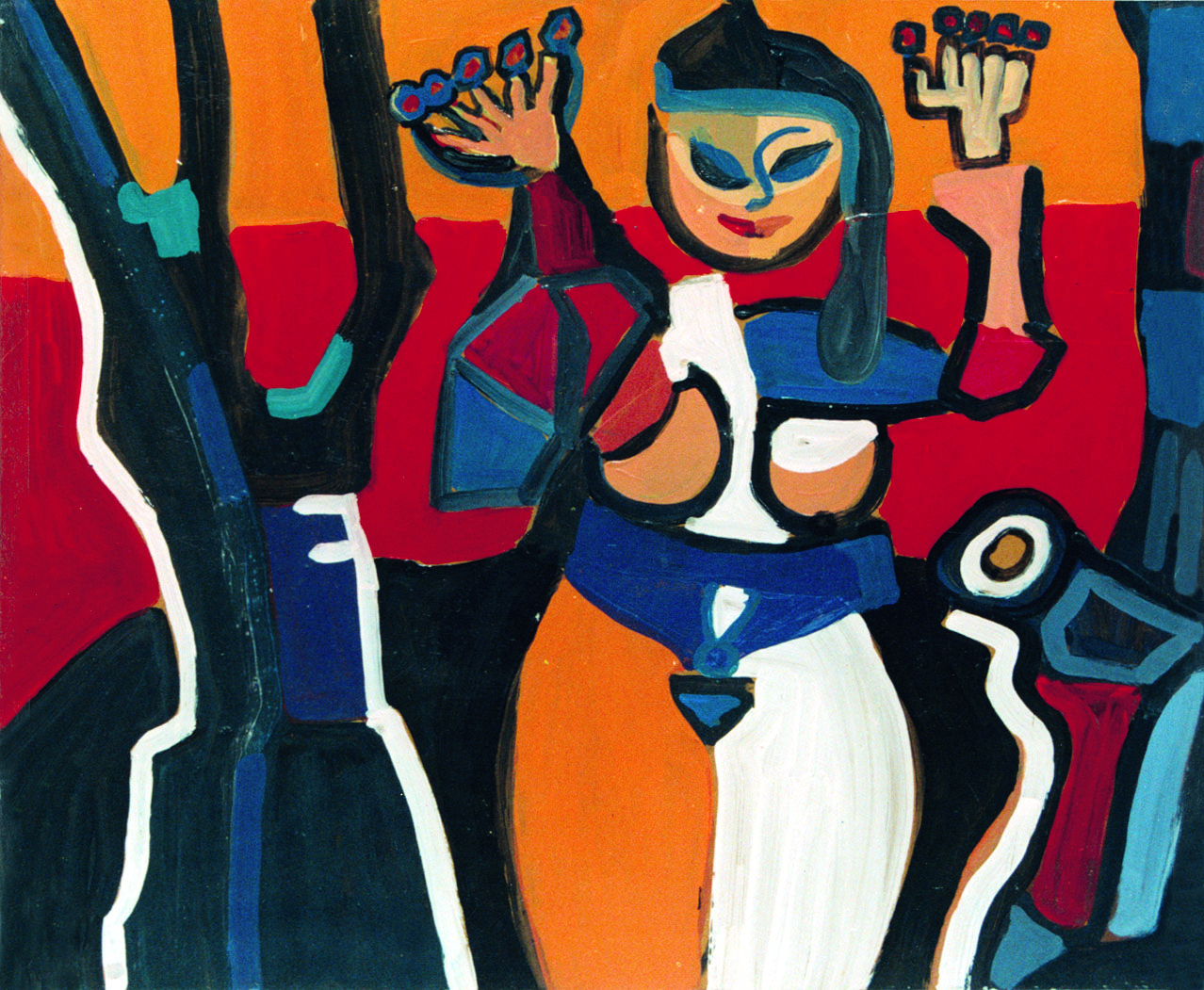 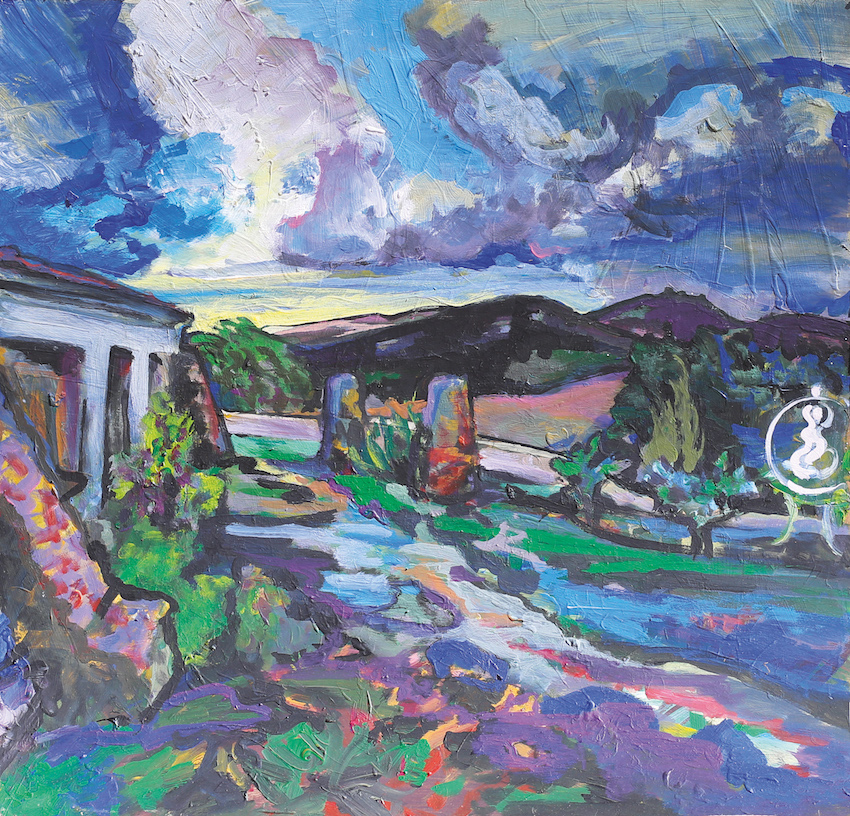 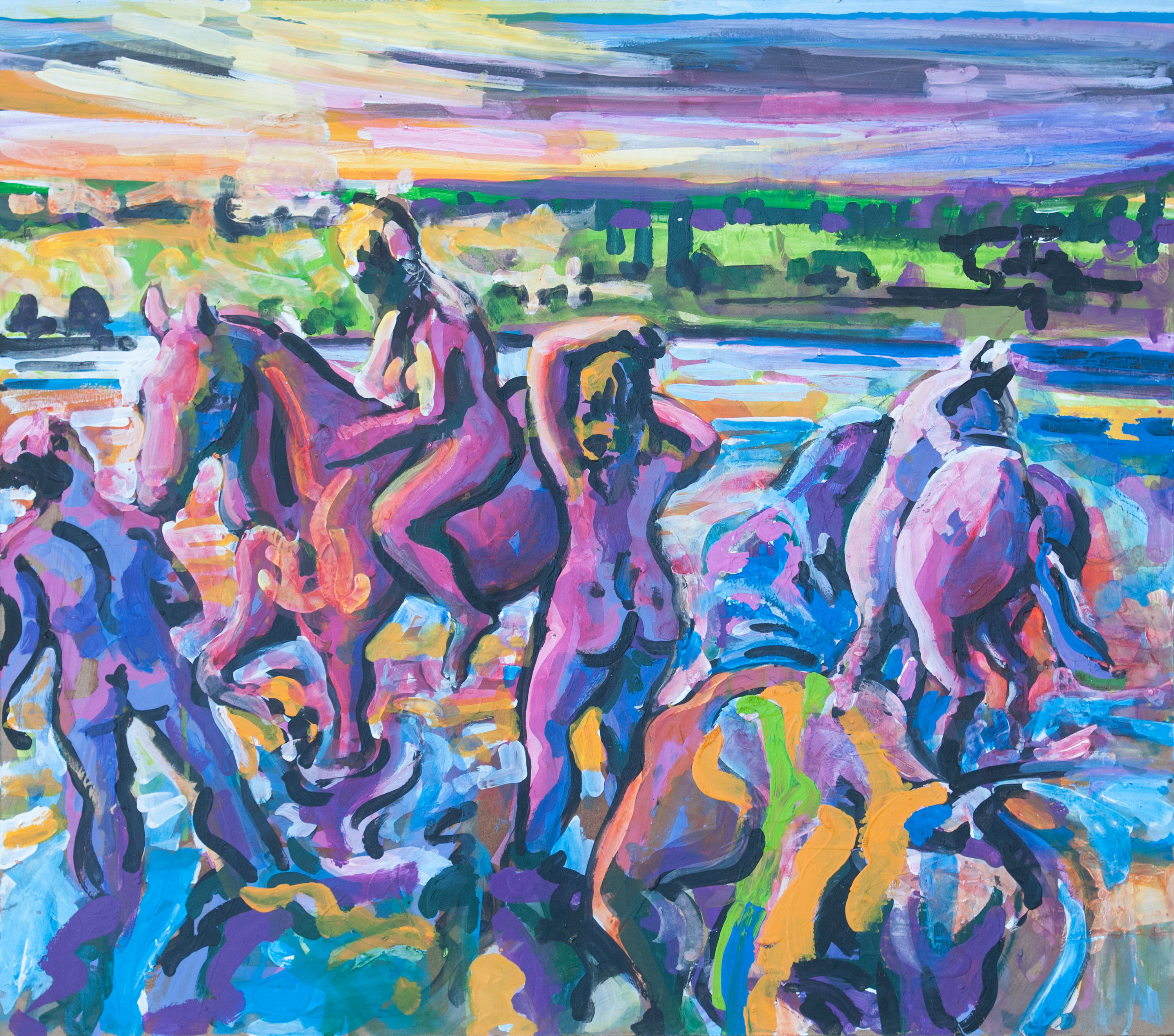 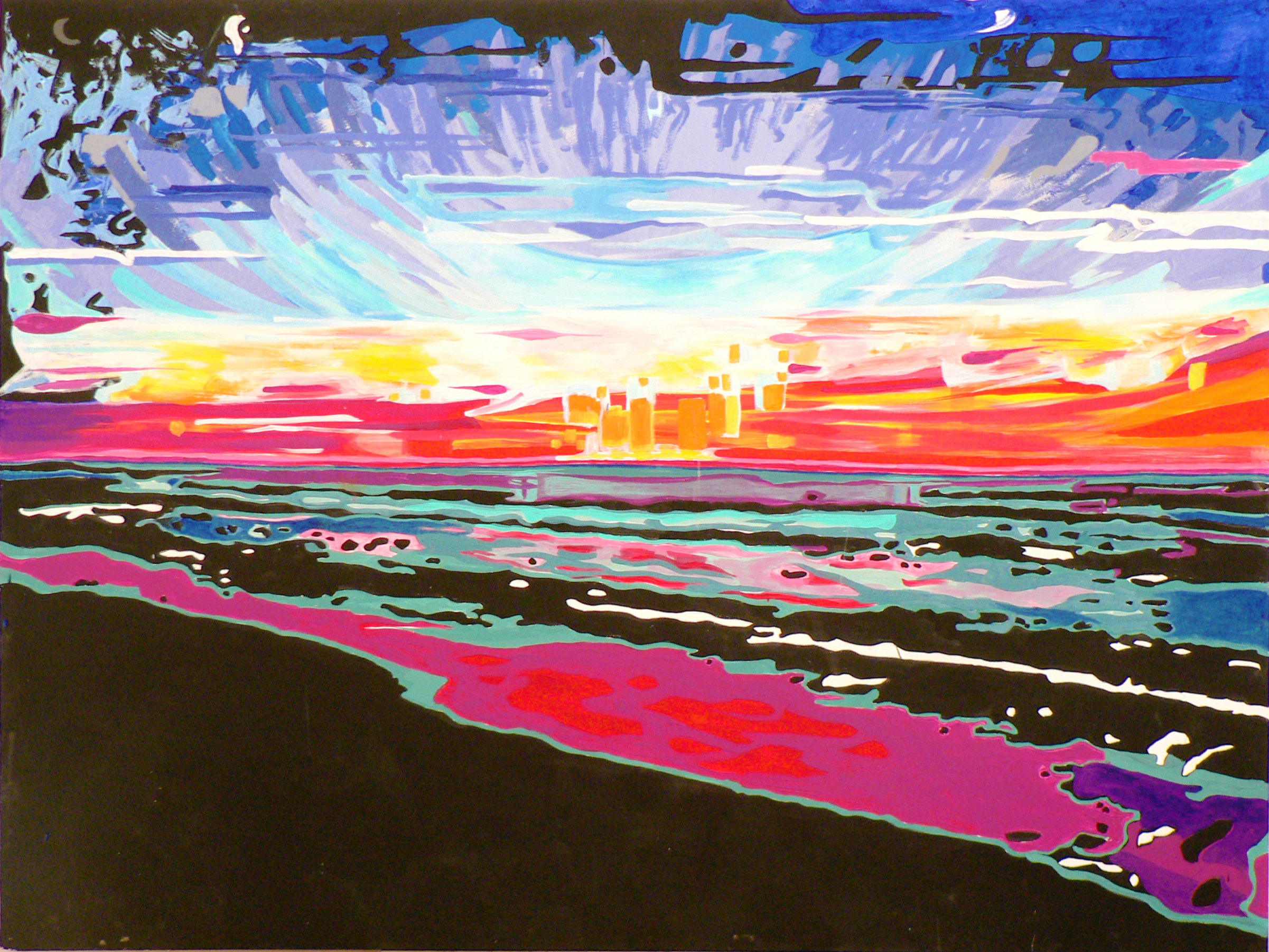 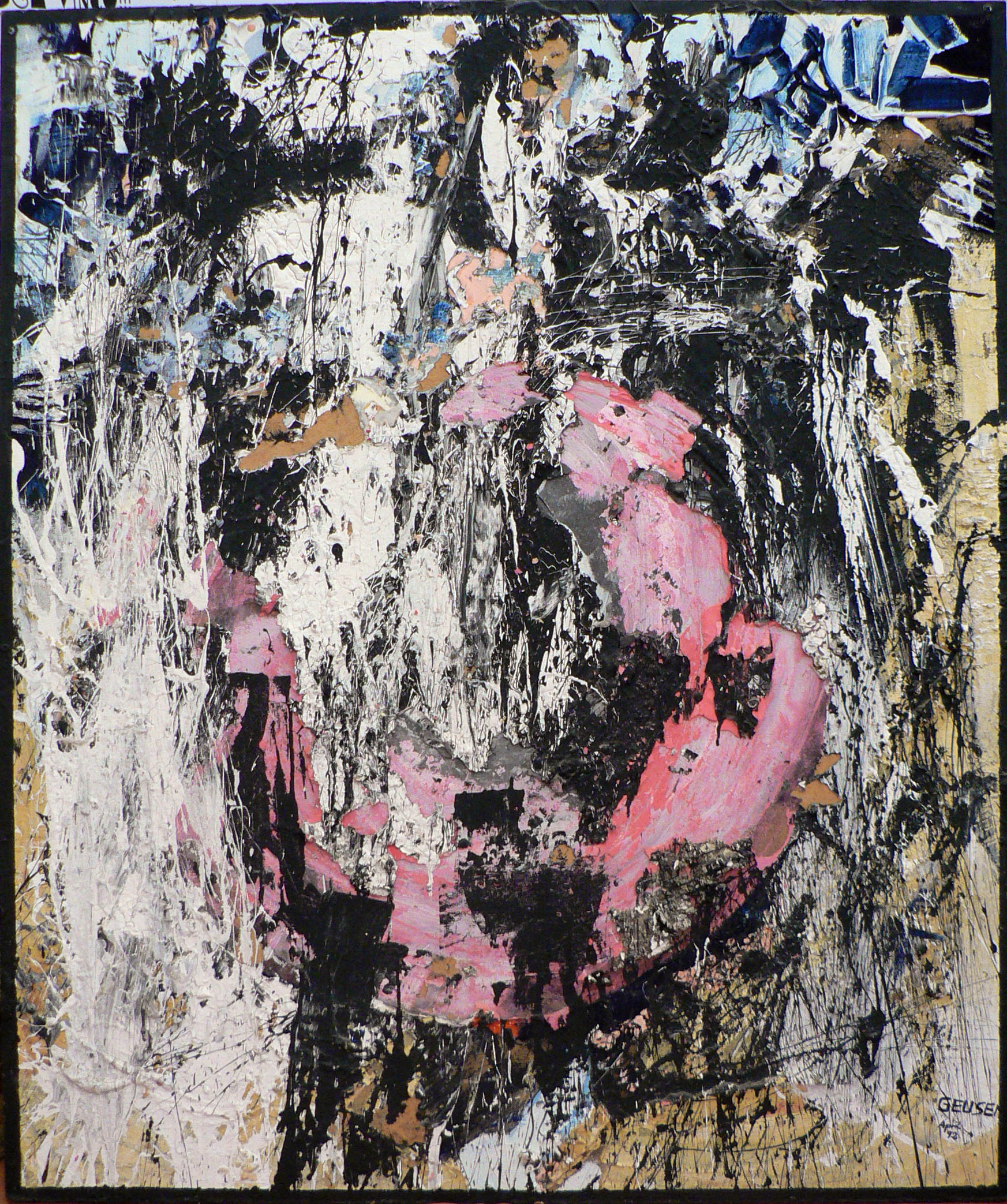 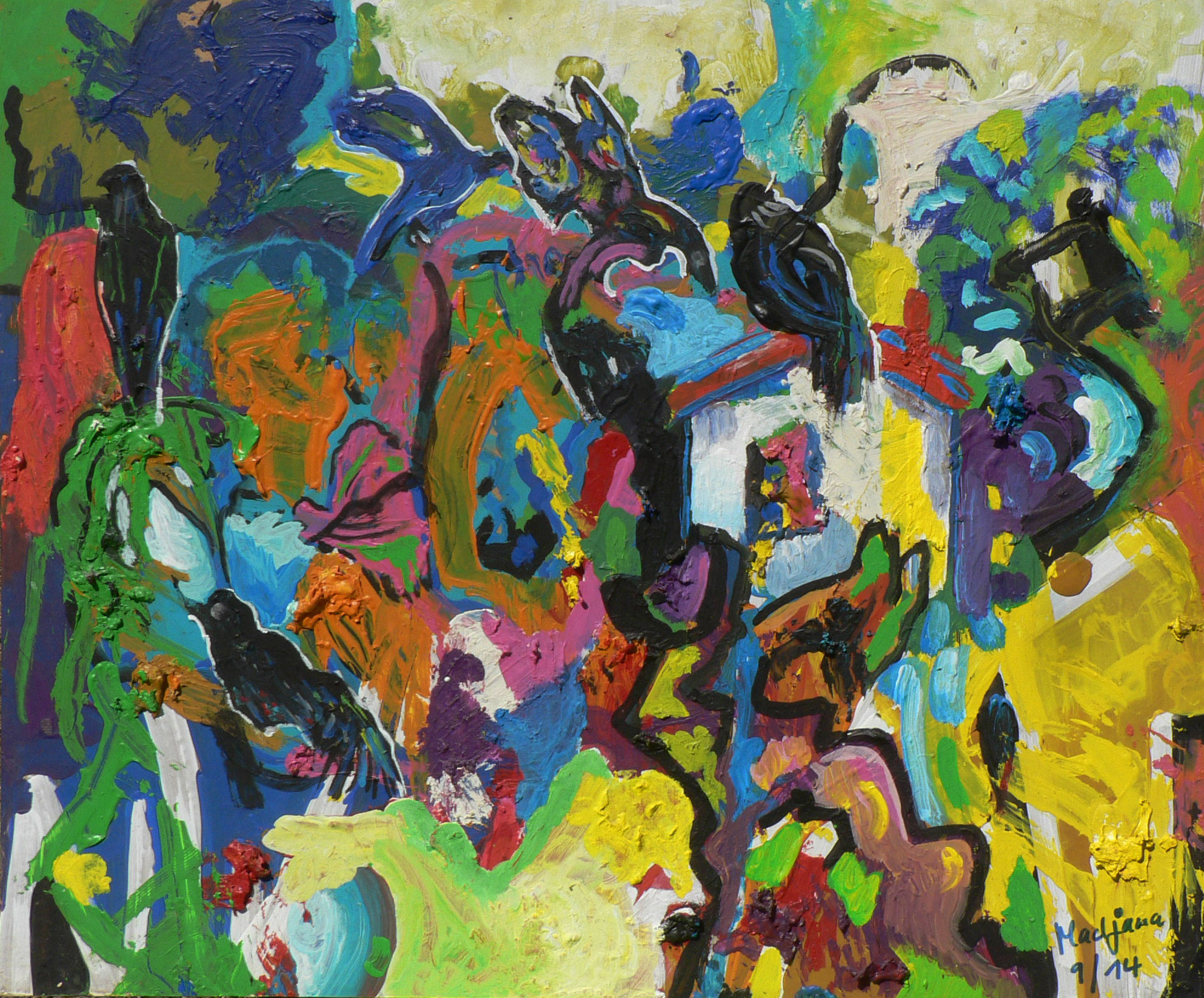 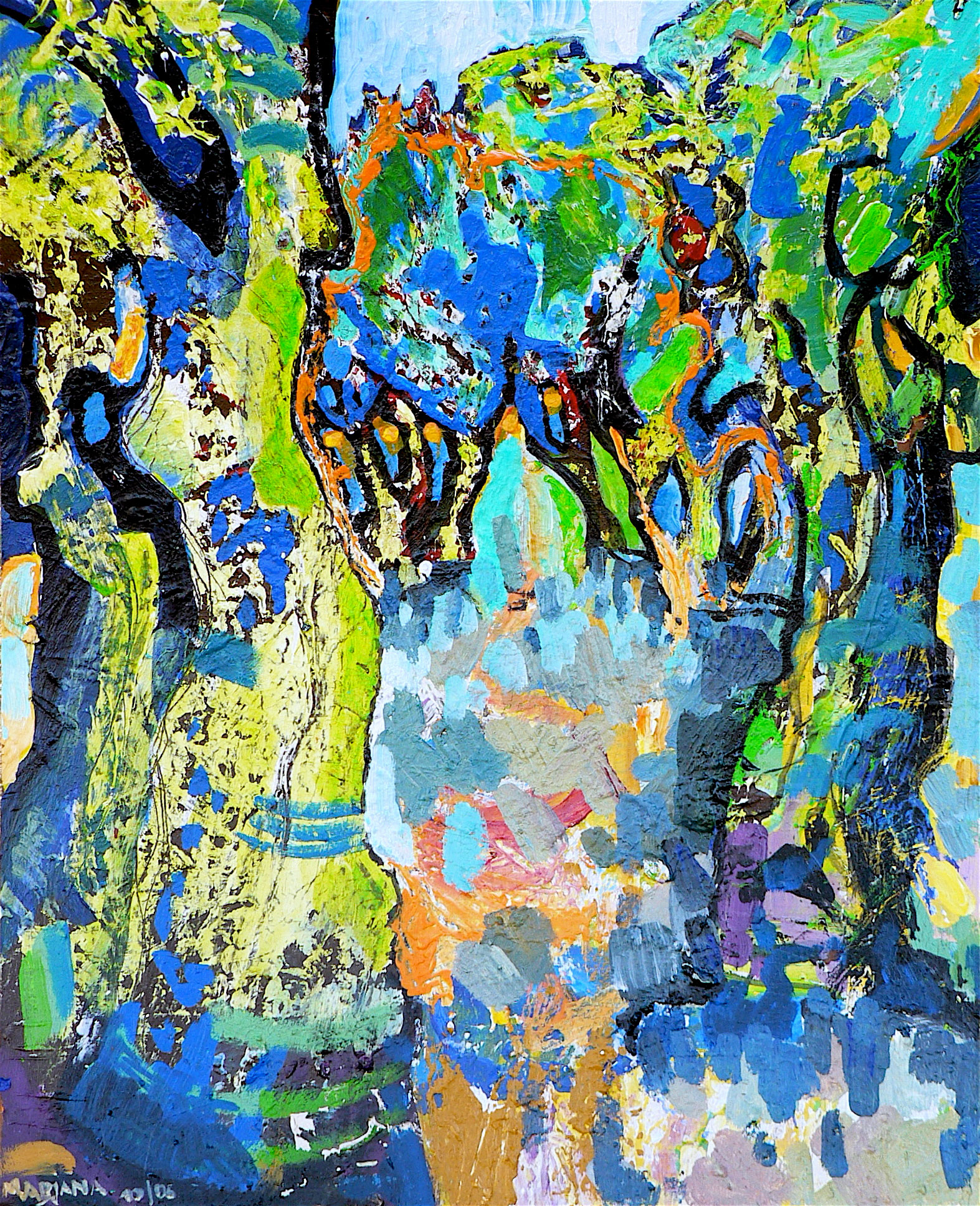 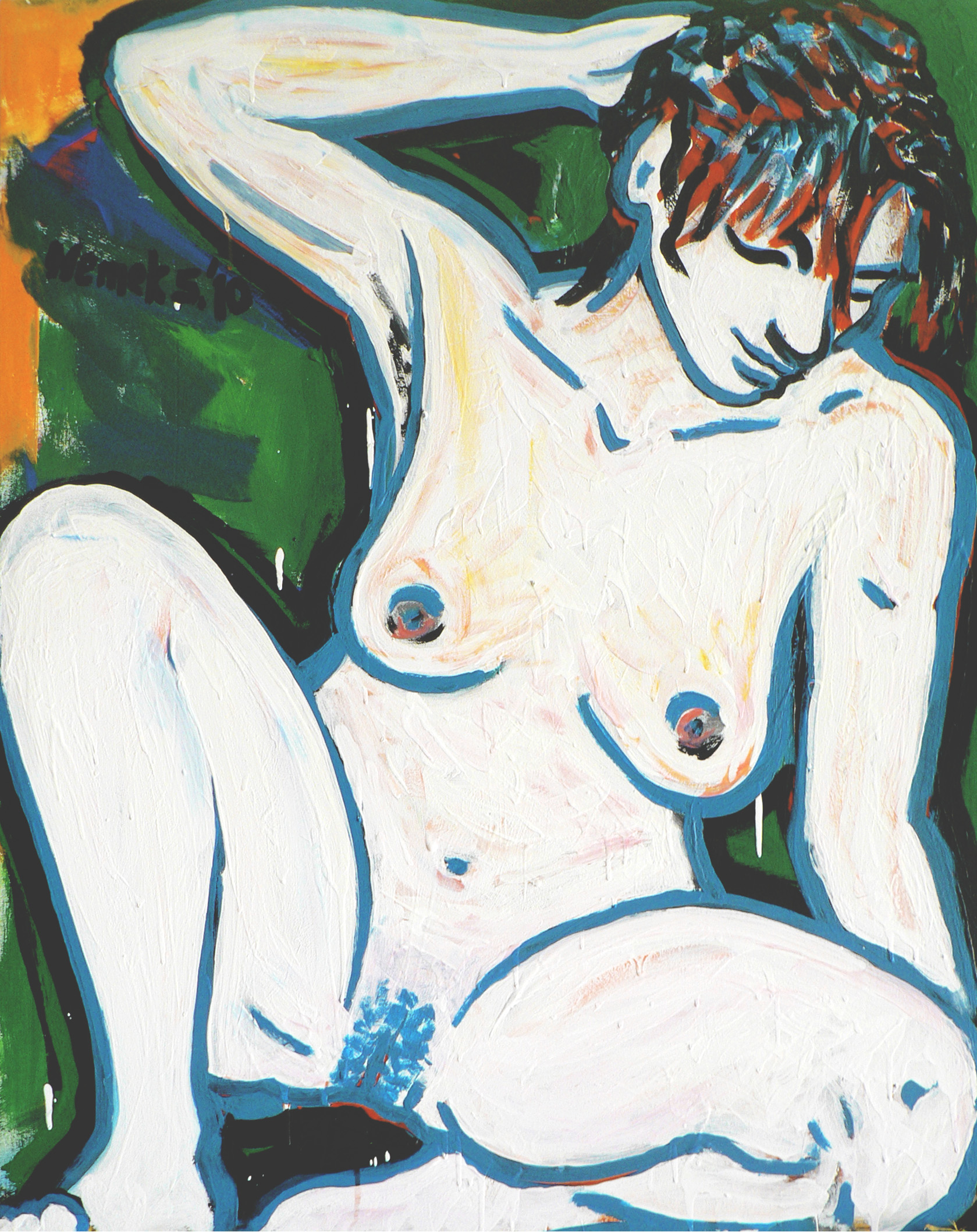 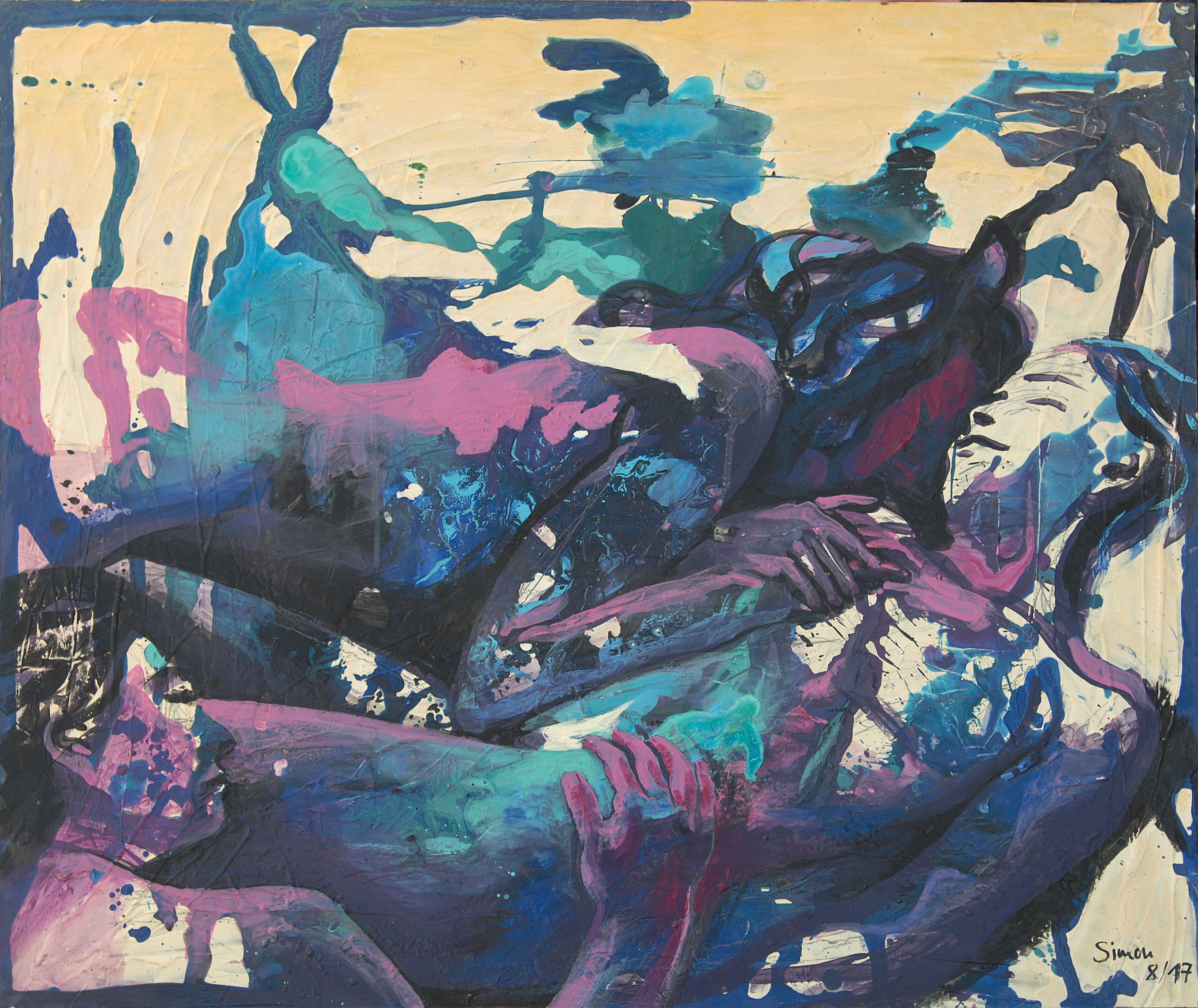 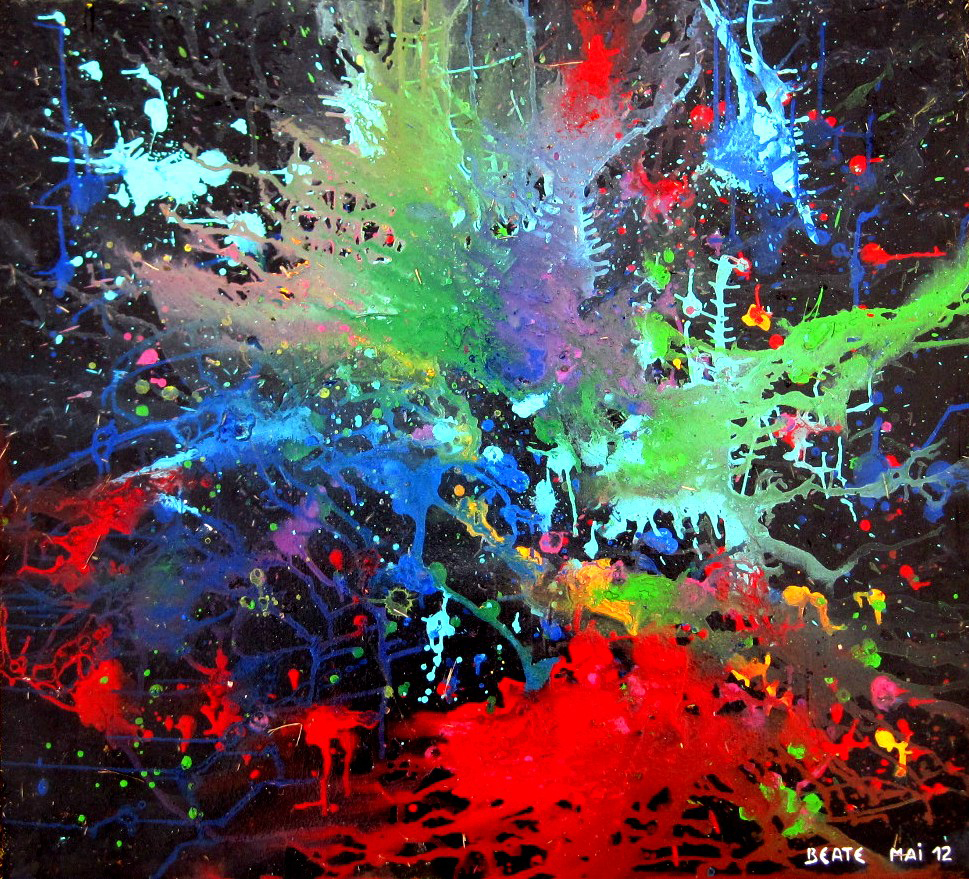 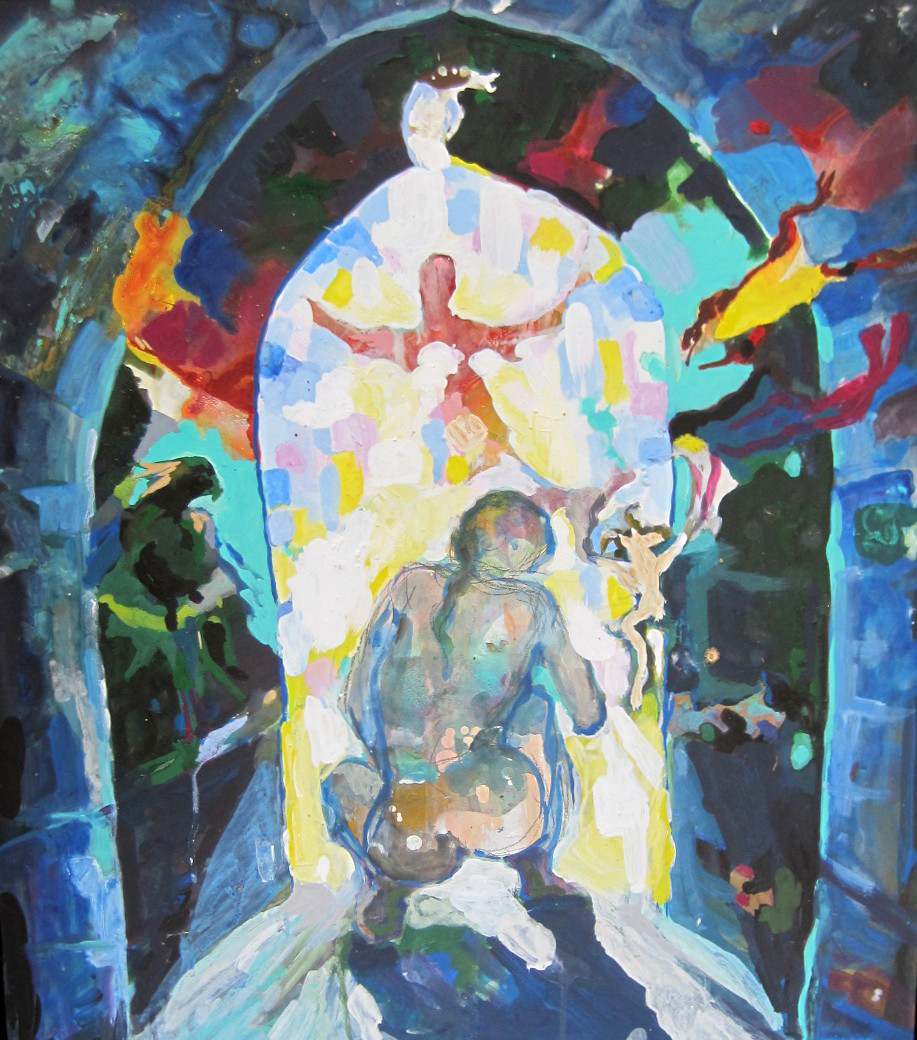 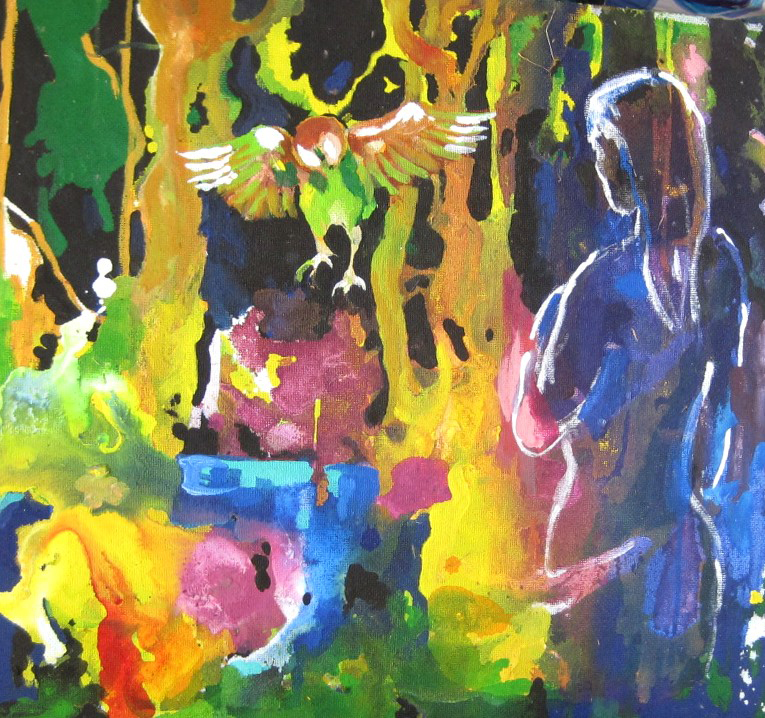 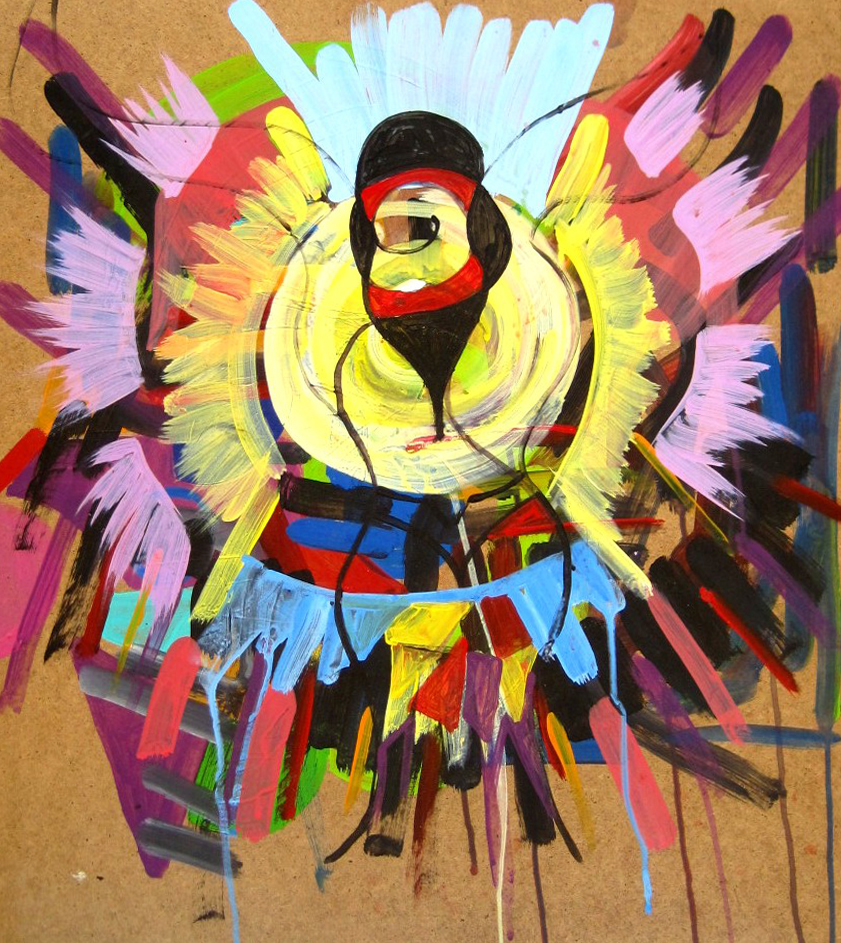 Defend the Sacred: No to Oil Drilling!

With nearly 1000 people from 35 countries, we combined art, prayer and political action at Odeceixe beach, August 2017.

Healing: Reconnection with Our Creative Treasure