In the last 20 years, we’ve been researching the possibility of communication with rats. Our spiritual research with the rats is part of Terra Deva – the department for spiritual ecology, mentored by co-founder Sabine Lichtenfels, where we research diverse interspecies communication. It has included creating places for mutual perception and communication inspired by the famous Rat Temple in Rajasthan and others. We’re learning about the possibility of a life which includes rats as cooperation partners, serving as a model for the ways in which we can collaborate with all forms of wildlife that surround us.

In some spiritual traditions around the world, rats are seen as sacred animals. In India, for example, temples are dedicated to the rats as reincarnated descendants of a Hindu goddess. Local people are not afraid of them – they feel blessed if the rats make physical contact with them.

Scientific research shows that rats are compassionate beings who will avoid actions that could harm other rats. Still, for the last centuries, the rat has been considered as a pest that transmits diseases in the Western world and other cultures. Humans have tried to find solutions for the growing presence of rats by using poison and traps. Rats are also widely used in cruel laboratory experiments, usually for the development of pharmaceutical medicines, cosmetics, and for research into social behavior. This is one example of how humans have largely stopped perceiving rats as living beings and instead regard them as a resource to be exploited or as a hazard that needs to be eliminated for our own safety.

In the early days of the project at Tamera, we quickly became closely acquainted with the rats, as they are beings who are always attracted to human settlements. Knowing the traumatic historical relationship between humans and rats, we asked ourselves: What could a new path of cooperation look like?

Our research led us to different questions, such as:

In our cooperation experiments, we’ve tried different approaches, such as:

Meditation and receiving messages: our research team joins in meditation at one of our rats’ temples each Monday morning at the Ring of Power. In these sessions, we take time in silence to innerly ask the question of the week and wait to see if we perceive any answers arising. Following this, we share our insights and messages in the community. We often find powerful and unexpected messages coming to us at this time, which are very often in coherence with each other. The rat is an animal that is present worldwide, and we notice that the answers we receive often inspire us to take a wider and more inclusive perspective.

Elinor Ben-Zikri, a member of the rat research team, interviews Sabine Lichtenfels, co-founder of the Tamera Peace Research & Education Center, & Barbara Kovats, wise woman & long-term community leader, about their experience of cooperating with rats. What does it mean to cooperate with these beings, and what does this research look like in practice?

In our research, we found that:

On a spiritual level, we feel that rats stand for healing topics we often want to avoid or suppress. They appear as a helping force for individuals or groups – often encouraging deepening in shadow work. From our experience, once we started to work at the relevant depth, on both the inner and outer levels, the rats stopped causing damage and began a balanced co-existence with us. 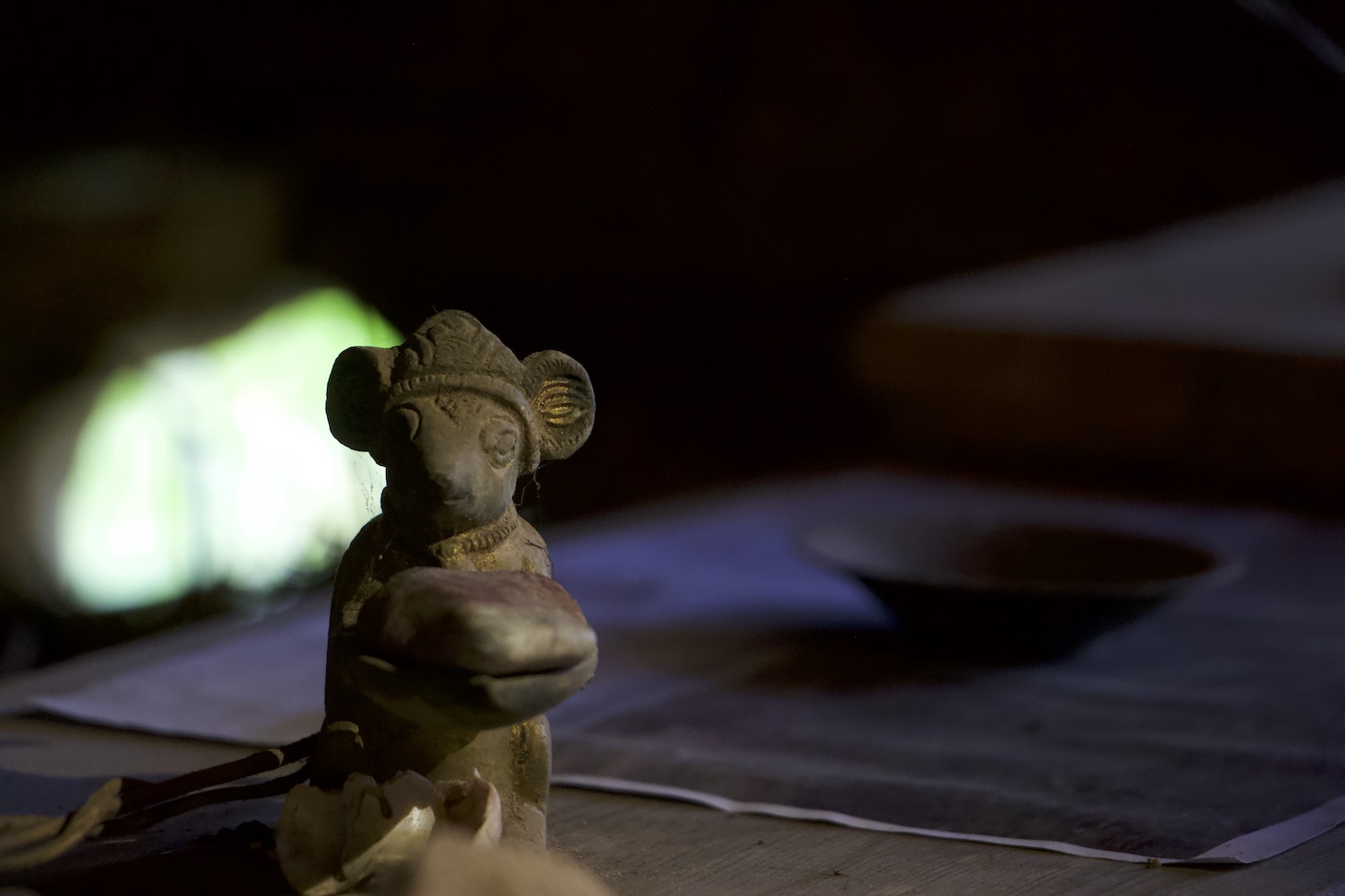 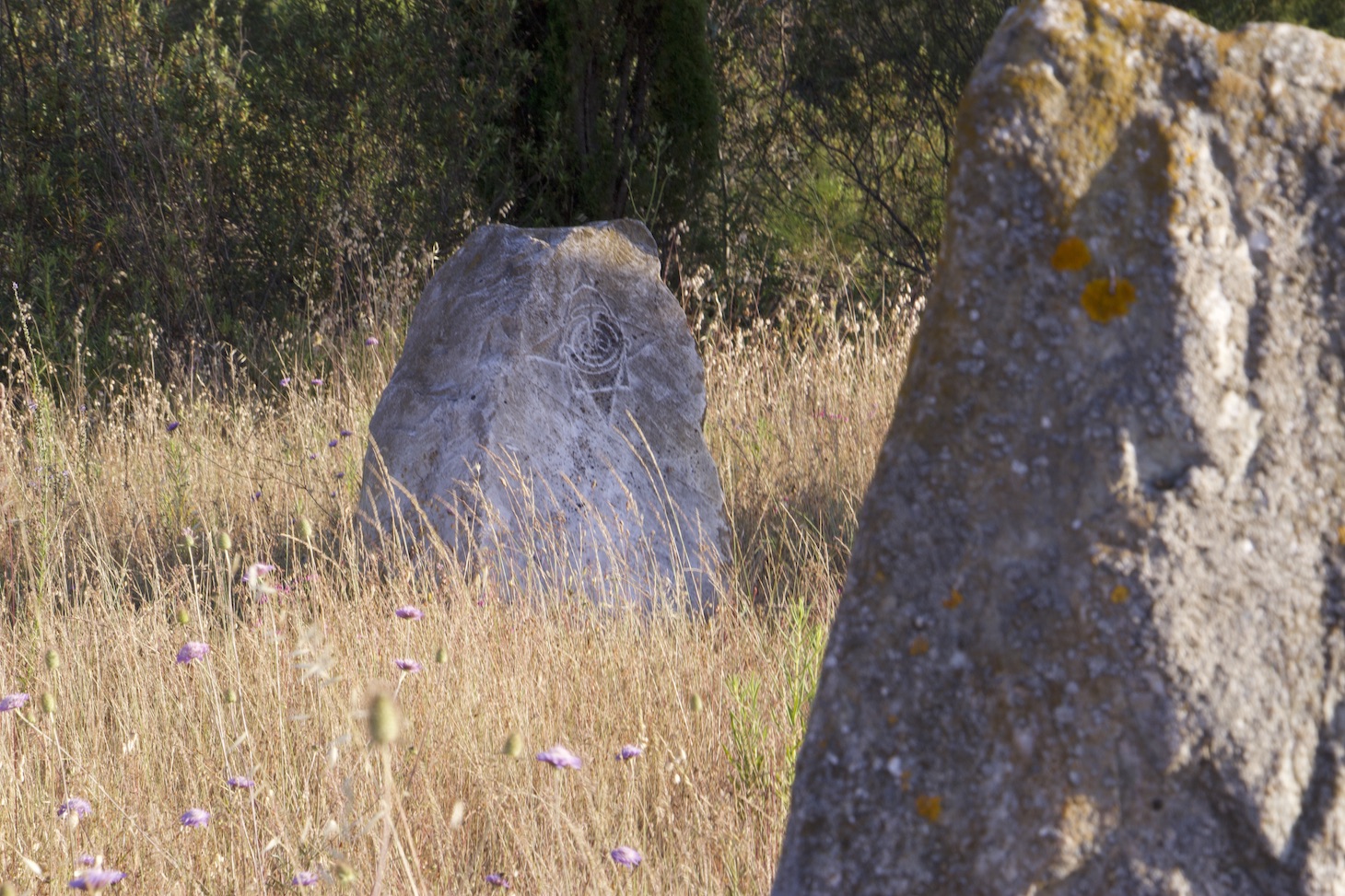 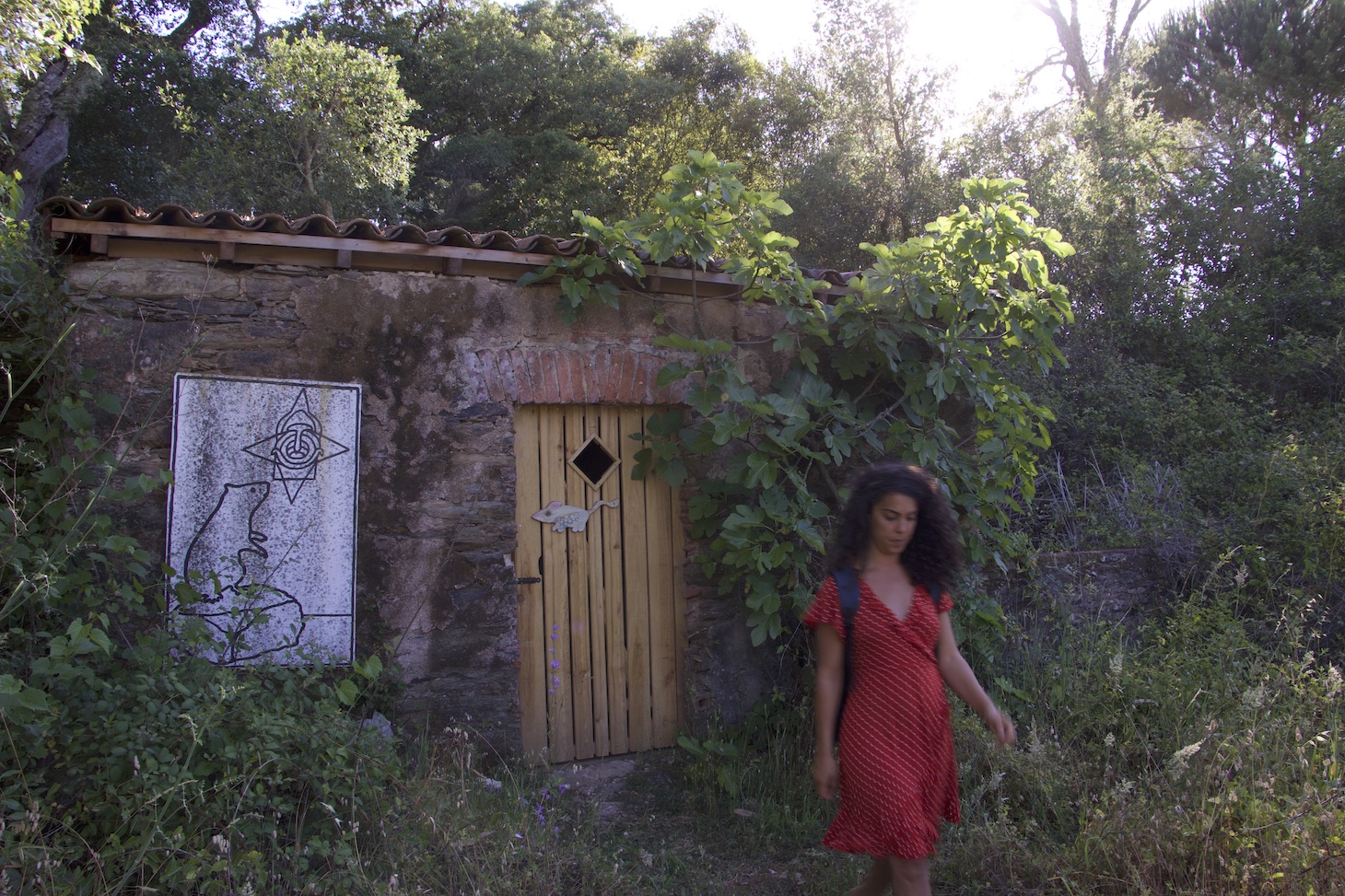 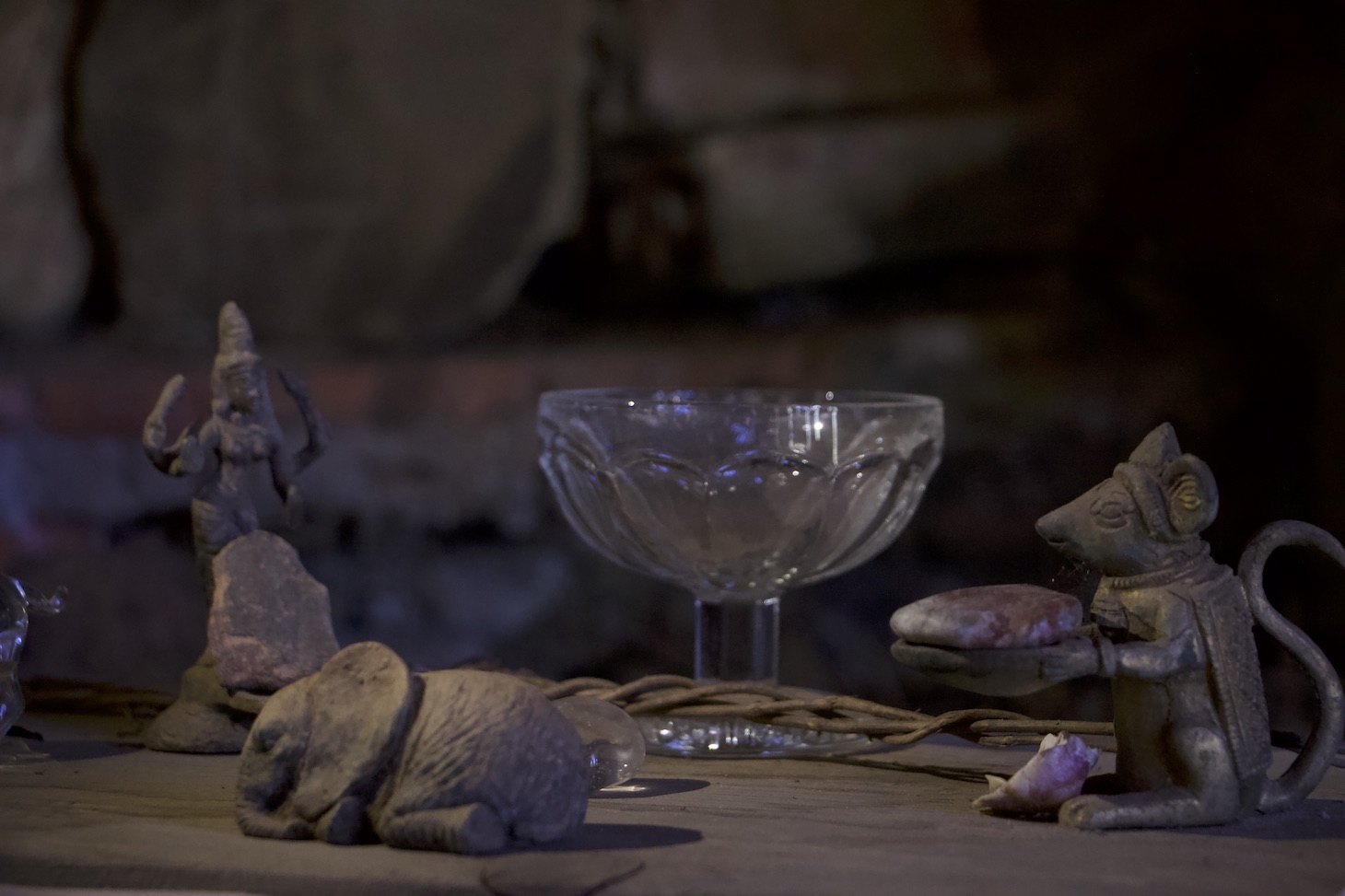 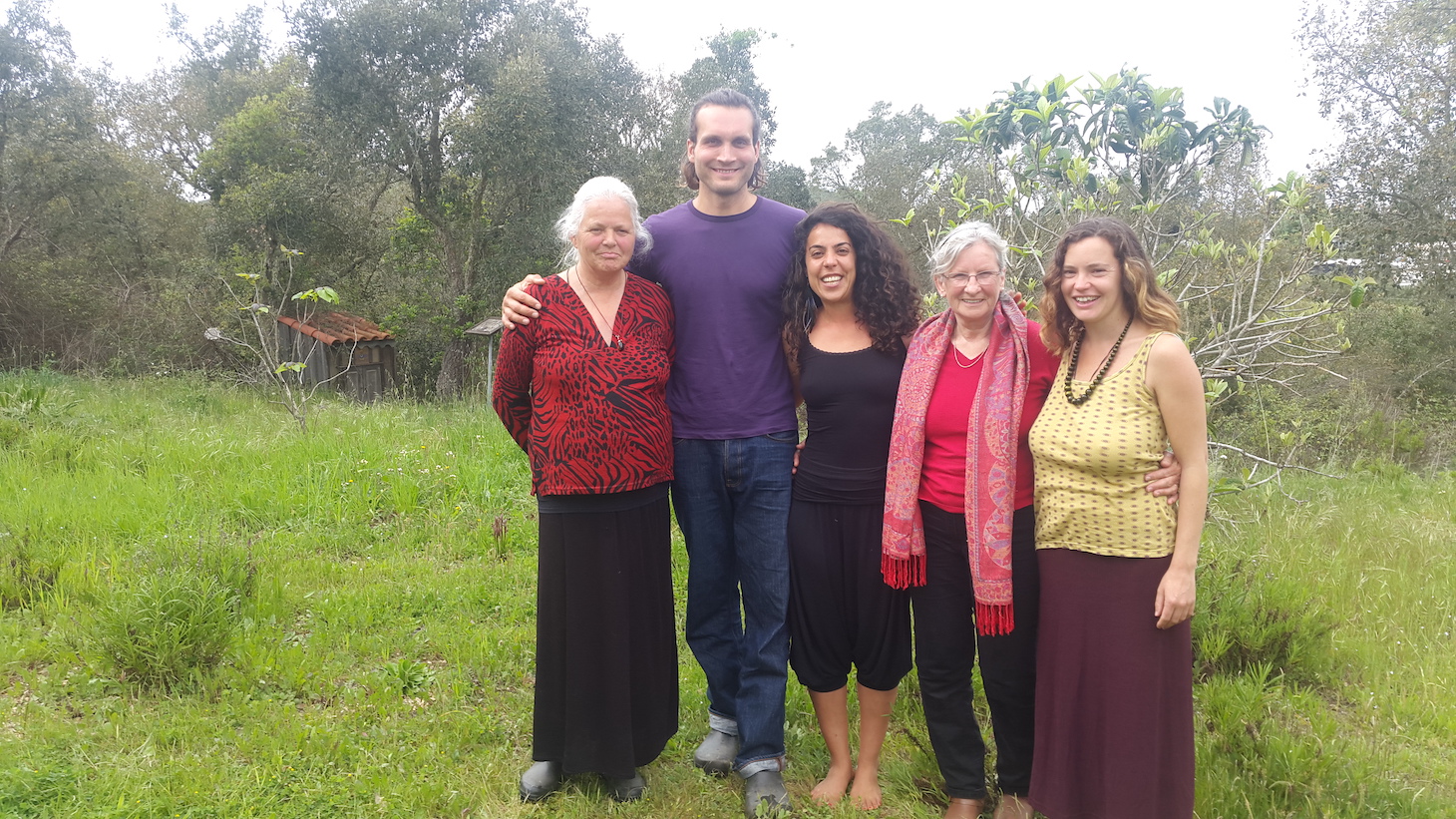 If you are interested in engaging more with our work or have questions, please contact us at: ratresearch (at) tamera.org. We invite your collaboration in service of healing our relationship with the rats and in service of a life where cooperation with wildlife is possible again.